A Day at the Field Museum

Visiting the Field Museum was on our to-do list for this fall, so when I saw that they were providing an opportunity for bloggers to visit their 1893 World Fair exhibit, I jumped at the opportunity. We tossed around the idea of taking all the kids but in the end we decided to make it a special day for Big Buddy.  It's rare that both Jeremy and I get time together with just one of our children. Big Buddy loves information and facts so he was definitely in his element and we enjoyed getting to focus and dote on him alone. 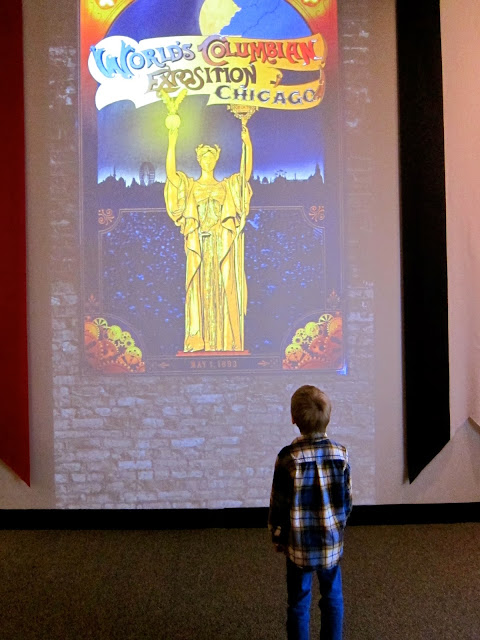 Before visiting the museum both Jeremy and I felt like we were pretty knowledgable about the 1893 World's Fair.  While reading Devil in the White City several years back I got a bit consumed and did some of my own research and, as an architect/professor, Jeremy has studied the history and effects of the fair's architecture. We knew that the buildings that currently house the Museum of Science and Industry, and the Field Museum, were born out of the fair. However, as I walked through the exhibit I quickly realized that what I knew was just a tiny portion of all that took place at that fair - there was so much more to learn and explore.

Before visiting the museum I had downloaded The Field Museums Tours mobile app onto my phone and used it to read up a little bit on the 1893 World's Fair exhibit. One of the things I had not previously realized was how many of the objects already in the Field Museum's collections came from the 1893 World's Fair. The app provides a list of 29 objects though-out the museum's exhibits that are all from the Fair. Each one of the objects has a bar code on it that you can scan through the app to unlock additional information. 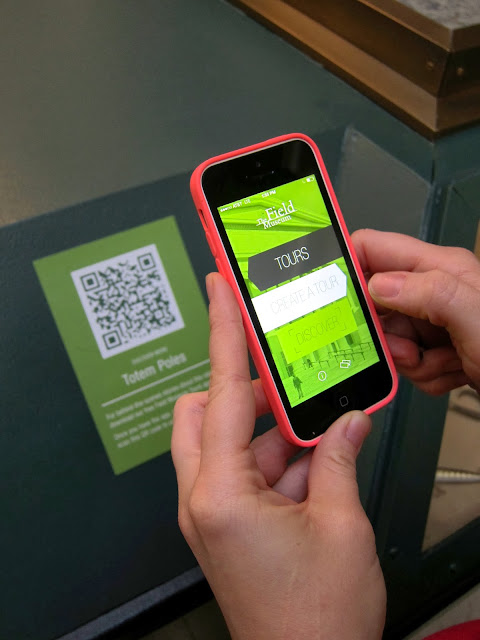 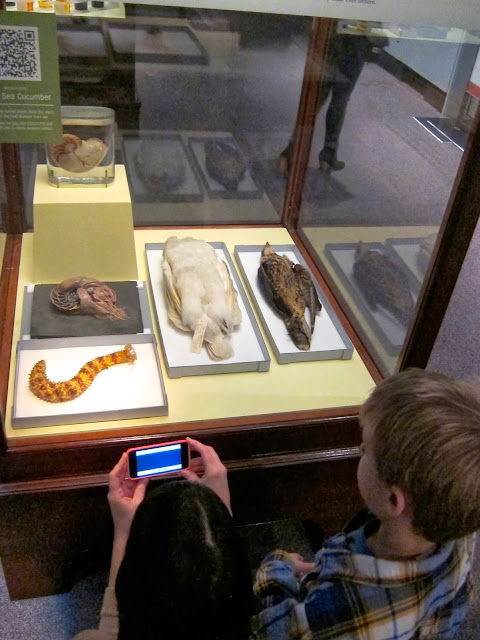 The extra's included for each object varies from additional pictures, history, 360' views, videos, and audio descriptions.  We especially enjoyed learning more about the history of this glass sea cucumber. The videos did a lot to help Big Buddy engage with the exhibits.

Some exhibits, like these partially uncovered fossils, drew him in all on their own. 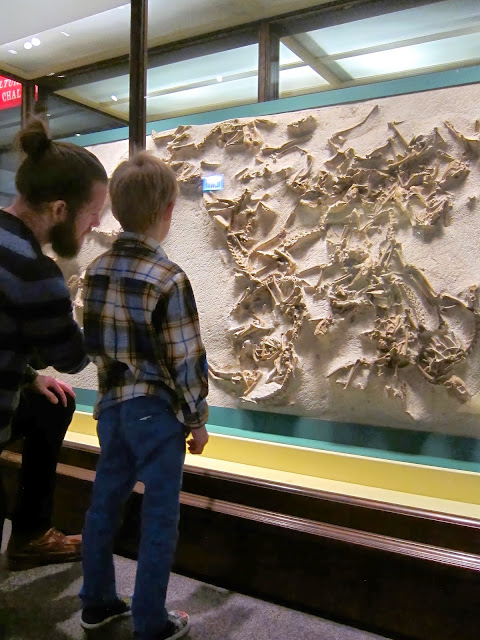 Our favorite part of the actual 1893 World's Fair exhibit was the instruments from the Javanese village. We spent I great deal of time playing the digital versions. The fact that there were actually people groups "on exhibit" at the 1983 World's Fair though was something that we hadn't realized before. It was interesting to discuss such a heavy topic with Big Buddy, but I think he grasped the concept that just because people are different from us does not necessarily make us better or more advanced. 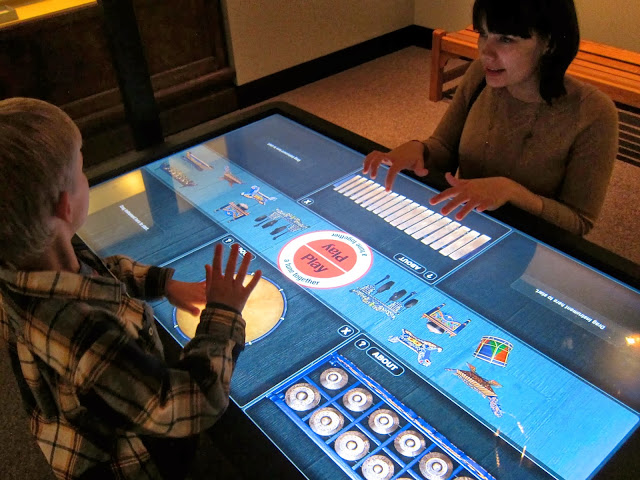 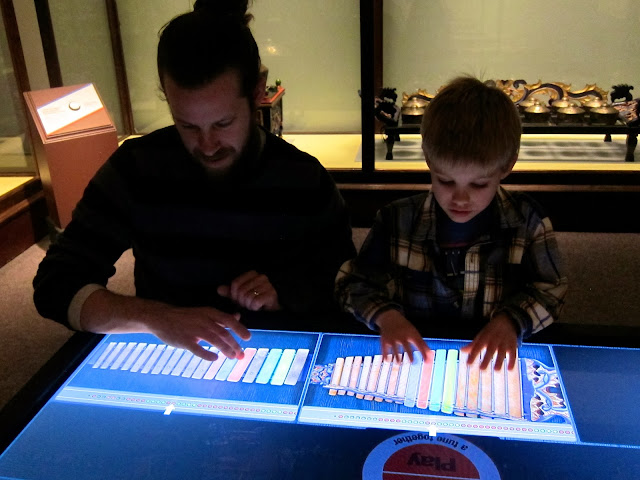 On our way out of the 1983 World's Fair exhibit, we picked up a box of Cracker Jacks - a treat believed to have been sold at the fair. 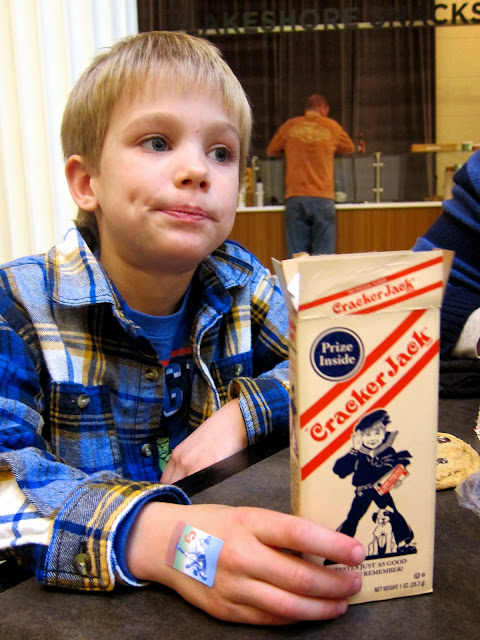 Then with our new found knowledge of how the Field Museum obtained many of their artifacts, we set off to explore the rest of the exhibits.

After finishing the ancient Egypt exhibit we decided to pick up a pressed penny for a souvenir. Interesting fact: the first elongated coins in the U.S. we created at the 1893 World's Fair; several different commemorative designs were offered. 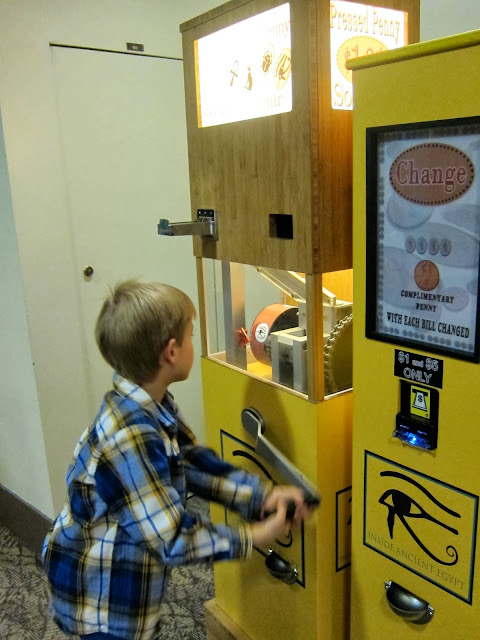 Big Buddy was also very excited to explore the Field Museum's taxidermy collections. In addition to the objects on the 1893 World Fair Tour on The Field Museums Tours mobile app, there were several other objects thoughout the museum with barcodes that could be scanned to unlock related videos or audio. 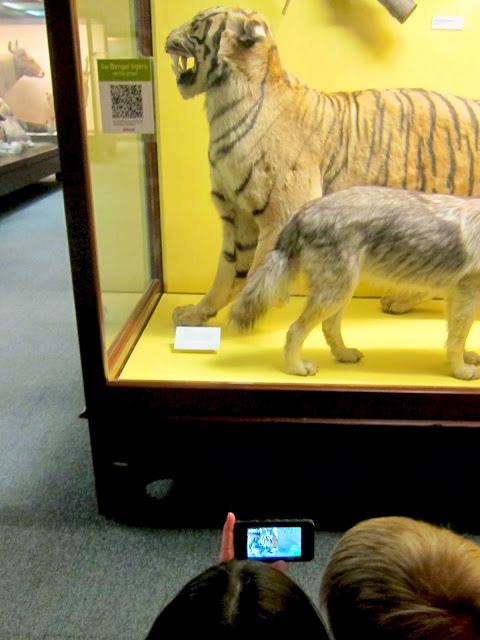 And no visit to the Field Museum would be complete without checking out the dinosaurs. 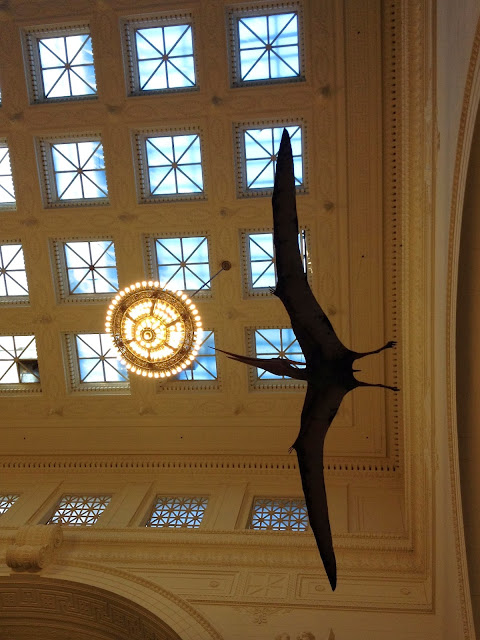 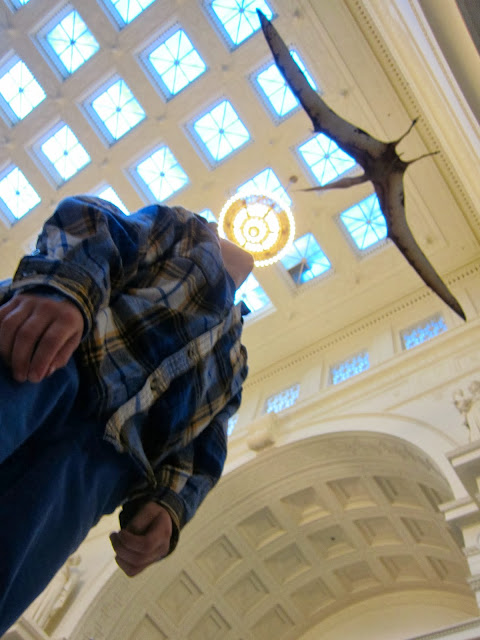 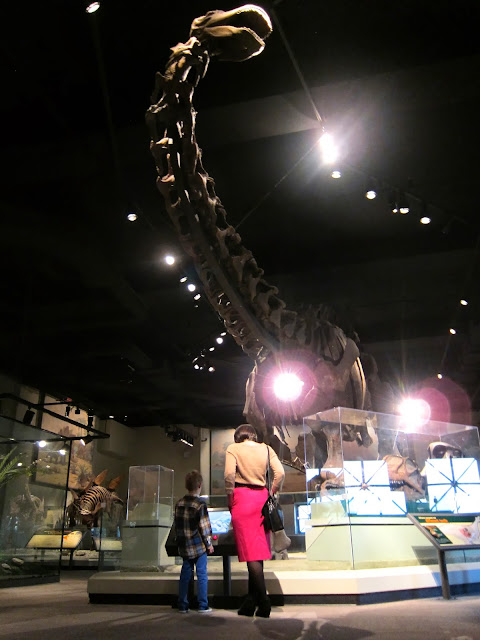 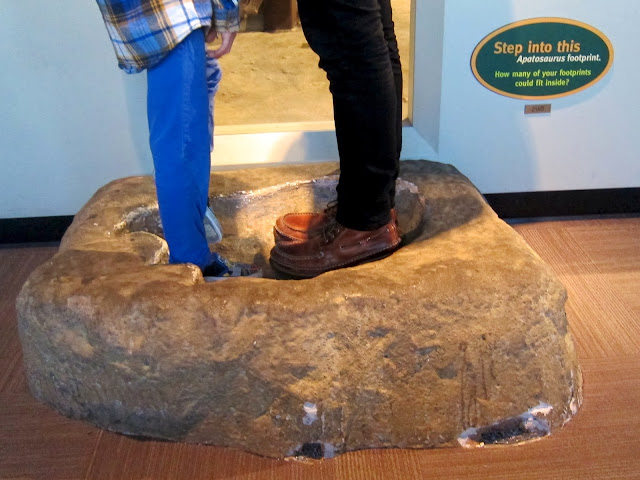 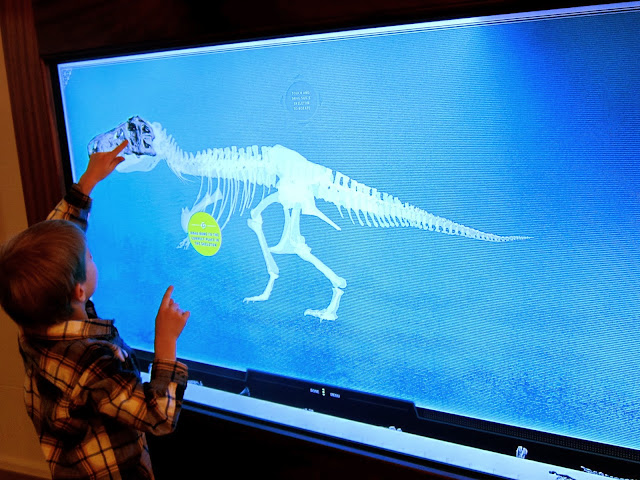 This is isn't the first time we've taken Big Buddy to the Field Museum... 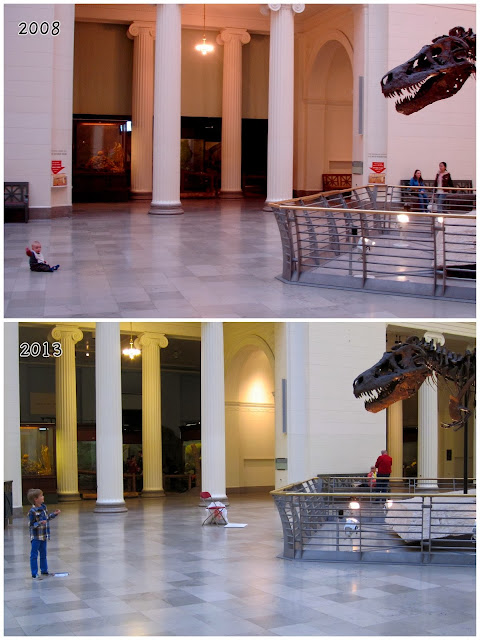 and I'm certain it won't be the last; the day went by far too quickly.

I was selected for this opportunity by Clever Girls Collective, however, all content and opinions expressed here are my own.