February 18, 2014
Big Buddy has moved on to three-digit numbers in his math book and it was suggested to get a Base-10 set. We debated purchasing one for awhile; having hands-on math counters has really helped Big Buddy, and our other children, grasp math facts. We have some unifix cubes, an abacus, and we have made our own montessori bead bars and 100 board tiles. The idea of spending almost $30 on another somewhat bulky math counter didn't seem like the wisest decision. I knew, however, that having counters would make learning how to add and subtract three digit numbers a lot more straightforward for Big Buddy. I debated making some more montessori number beads (see ours here) when I ran across our colored matchsticks. We have used them for counting and building shapes before (as well as some crafts) and we still had plenty left make some 100 counters - at no cost!

We grouped sets of tens together and secured them with some small rubber bands (from Dollar Tree). Once we had made ten sets of ten, we then group them together to make 100's. It's a bit time consuming to build all the sets but since it's pretty mindless work we did it while watching television.

This is what our current set looks like. We decided not to make a 1000 unit since all the hundreds can easily be grouped together. We still have several craft sticks left that we will use to make more 100  or 10 sets if needed. 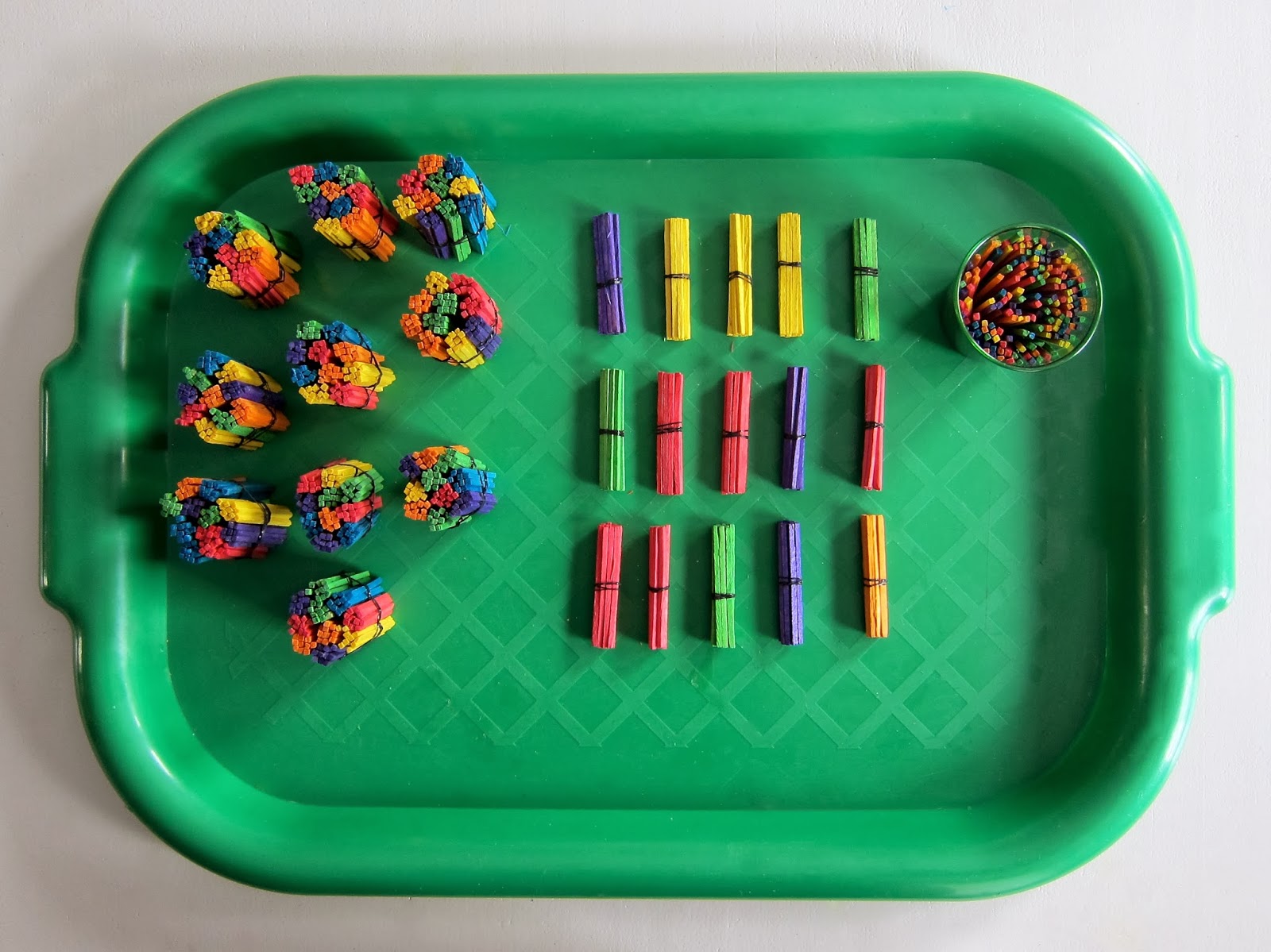 One thing that I really like about these as math counters is that they take up very little space - they all fit into a quart size baggie. 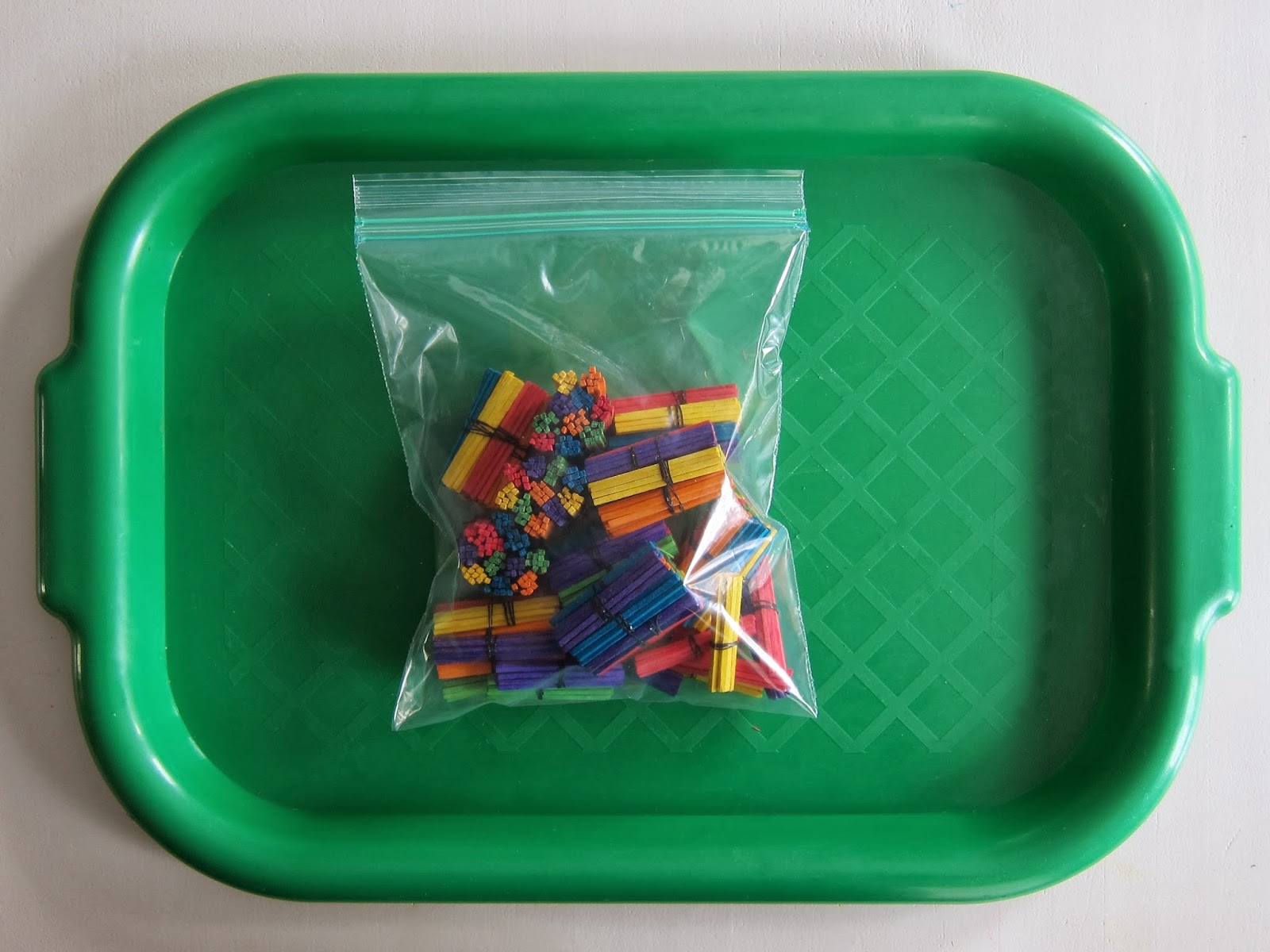 I mentioned before that we've also used these matchsticks to build shapes. If interested I've made the printable available here. 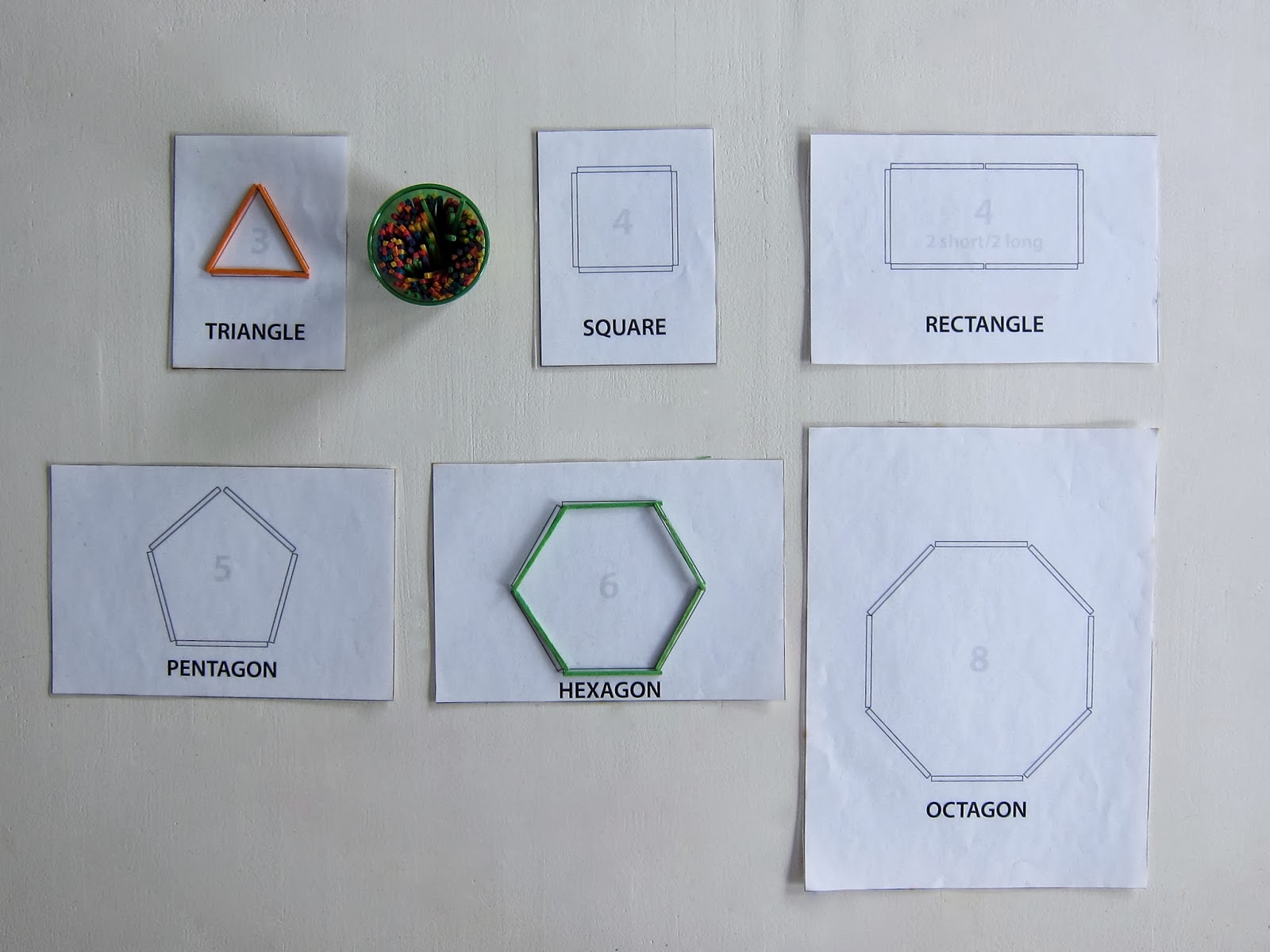 If you are looking for more homeschool or craft ideas please check our homeschool page.