Lately, Big Buddy lips have been really chapped so I was teasing him a bit; telling him he needed to put on some of his Chapstick and then all girls would want to kiss him. He made a gagging noise but Mini Man, however, perked up and said "then I want all the Chapstick!" I seriously worry about what this kid is going to be like as a teenager. We went on a custard date this weekend and all on his own he got up and pushed his chair closer to me: "I just want to be by you." Hoping he learns to use his charm in a positive way. 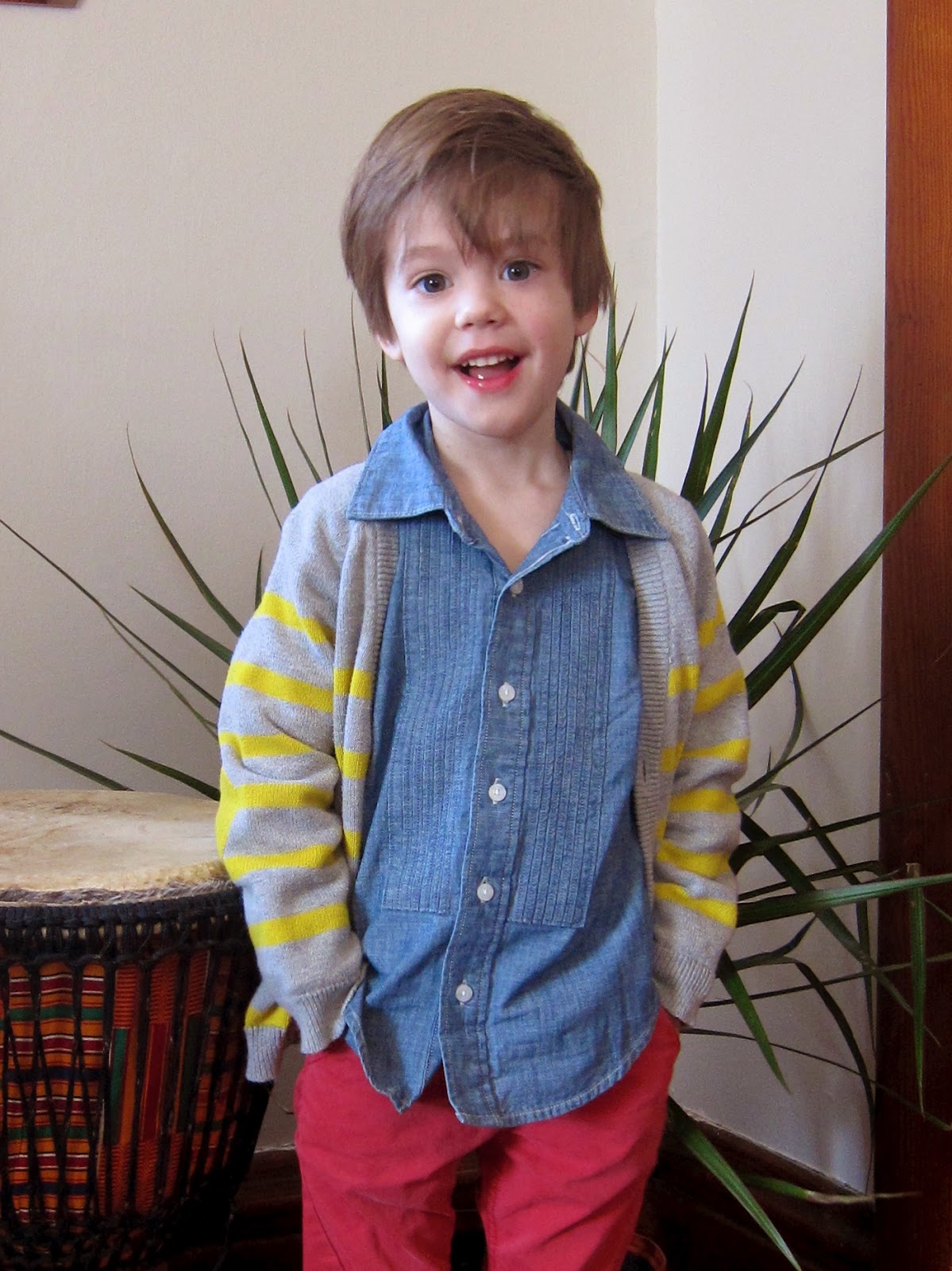 One or two nights a week we let Big Buddy stay up a little later and listen to Harry Potter and the Socersor's Stone - it's been such delight to see him enjoy one of our favorite stories. They had just introduced the invisible cloak and Big Buddy was really excited about it. We asked him if he'd want one and of course he said, "yes!" We then asked him what he'd do with one and with the most mischievous grin he said "I'd play hide-in-go-seek!" Jeremy almost feel out of his chair he was laughing so hard. 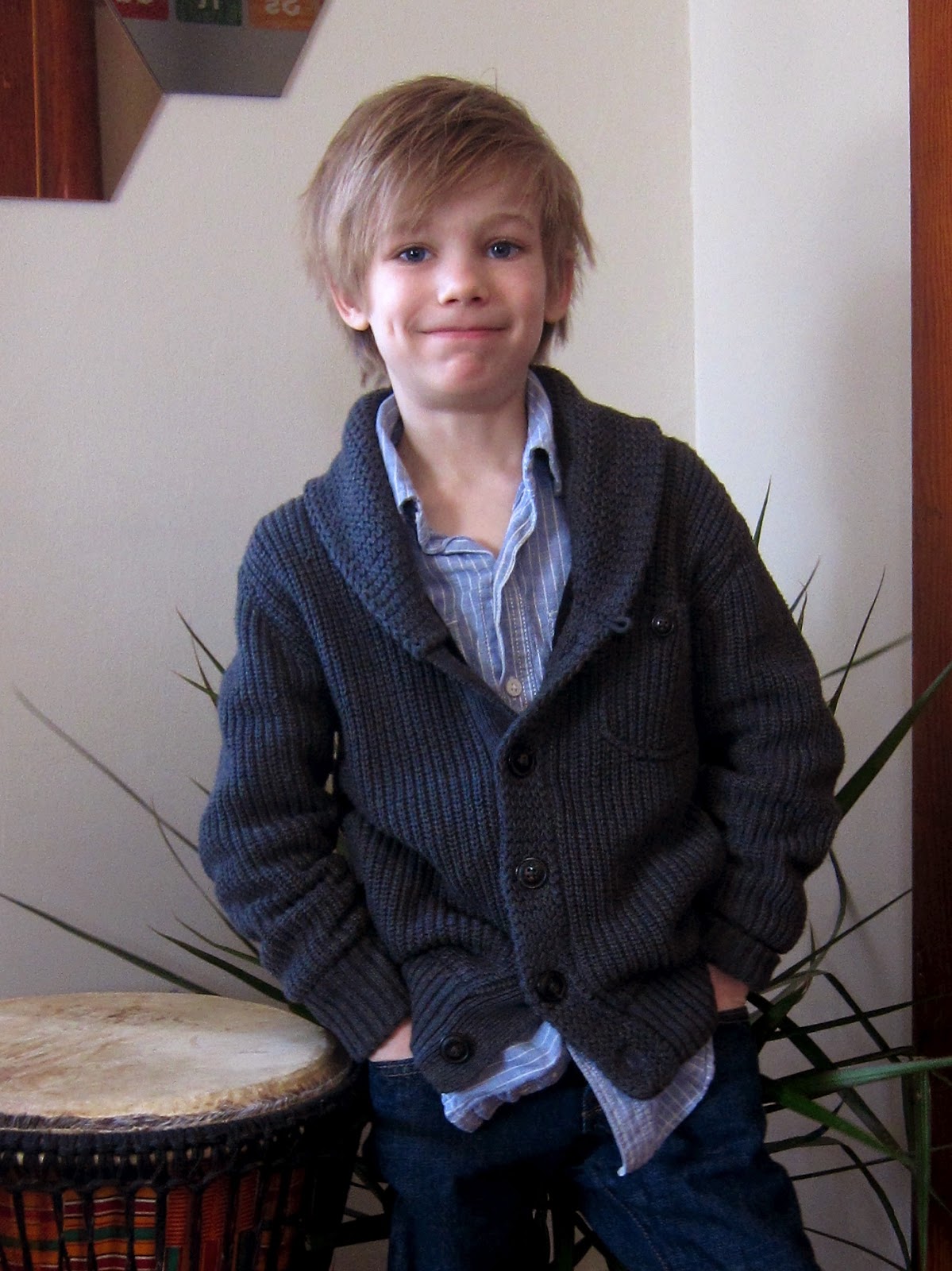 We originally bought these boots for Big Buddy (for a wedding he was in) - he hated them! Mini Man, on the other hand, loved them and now they belong to Little Lady. She pretty pumped about them too and will tramp around the house singing "these boots were made for stomping and stomping just what they do." - it's pretty funny to watch.  However, this past Sunday when we got to church some of her little friends showed up in some new pretty spring shoes. She didn't have words for it, but you could see the discontentment on her face as she tried to take her boots off. It was bit comical but also really sad, that at such a young age she's already starting to deal with comparing and coveting. Thankfully, with just a few words of encouragement she once again happy in her boots and glad that her friends had fun shoes too. 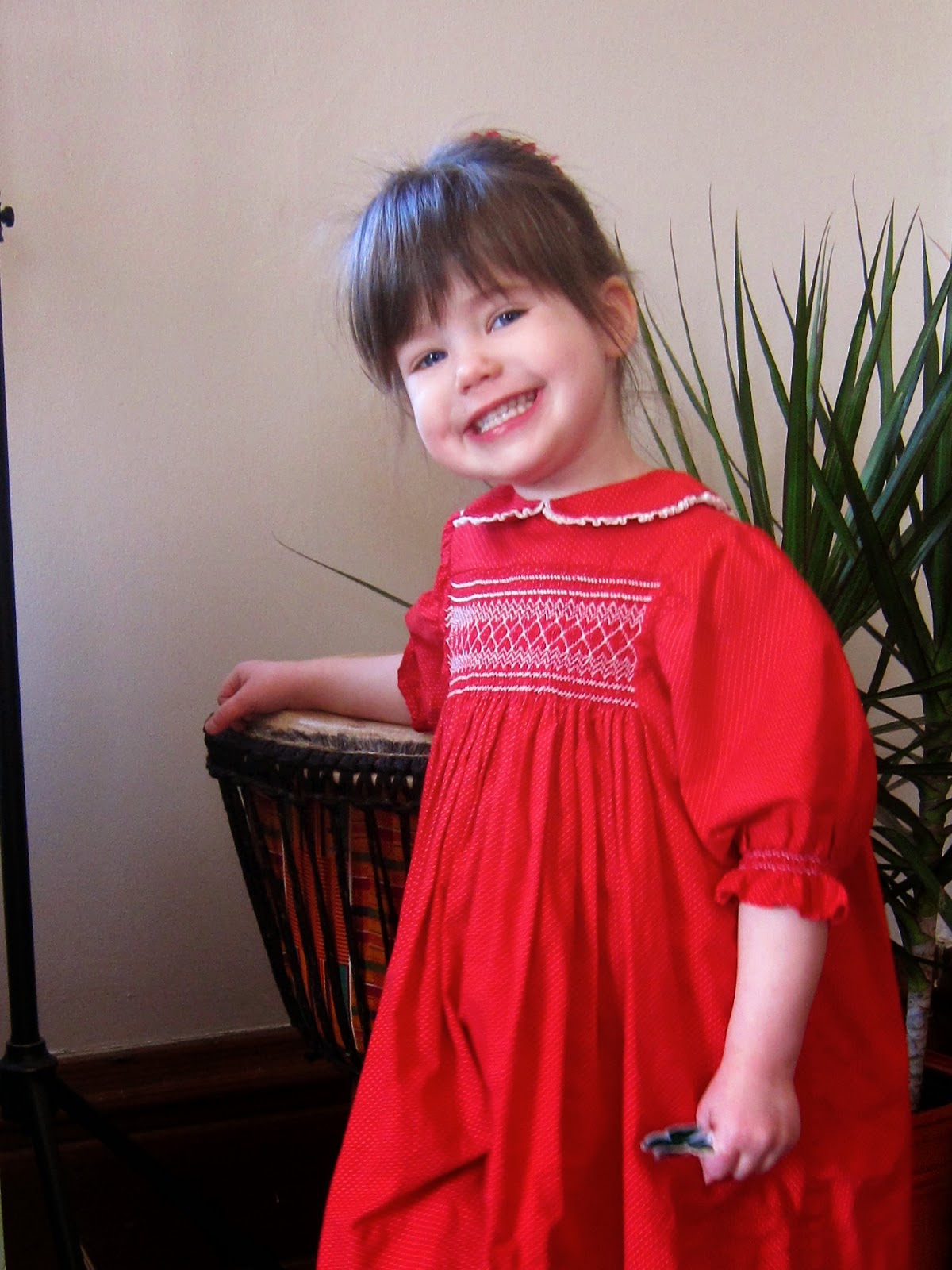