A few worthwhile things I've stumbled upon while wandering the internet.... 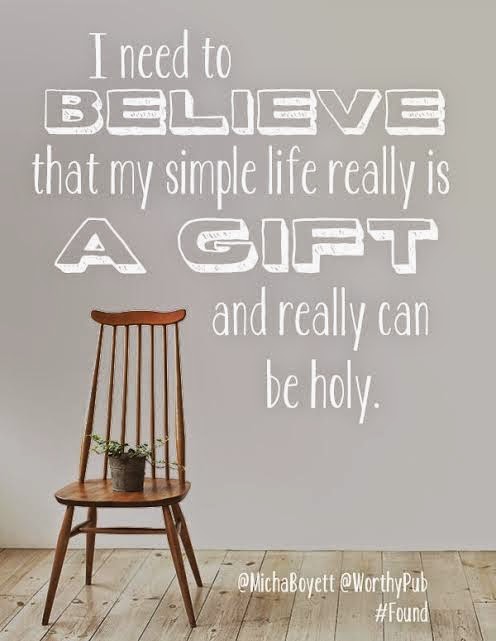