This last spring, Big Buddy took his 1st Kyuki-do class and a couple weeks ago he received his yellow stripe. He really enjoyed the class and he loves the fact they he now knows some real martial arts moves. He had spent so much time mimicking ninjago that his instructor was positive he'd taken another class before - he was just utterly obsessed. 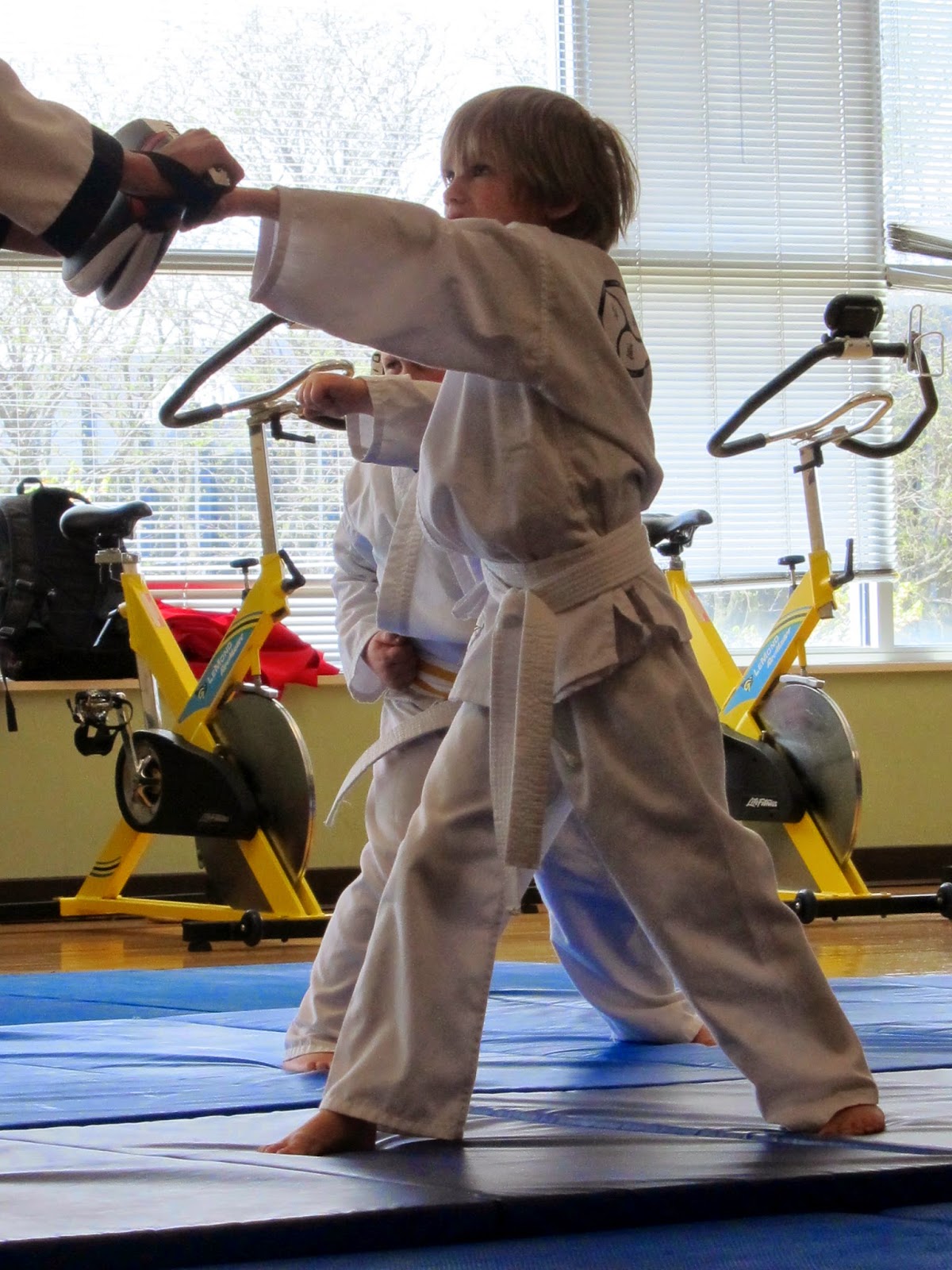 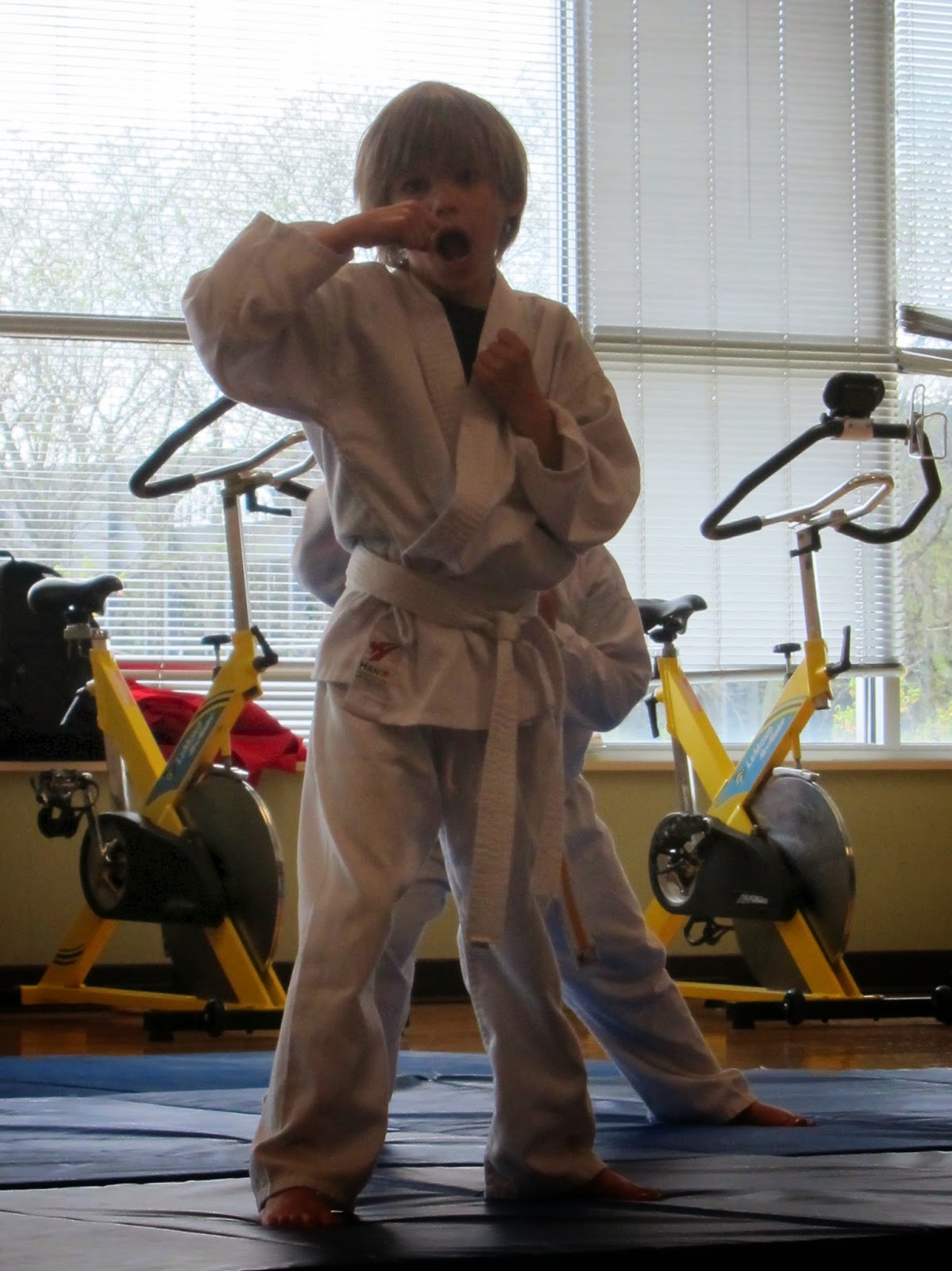 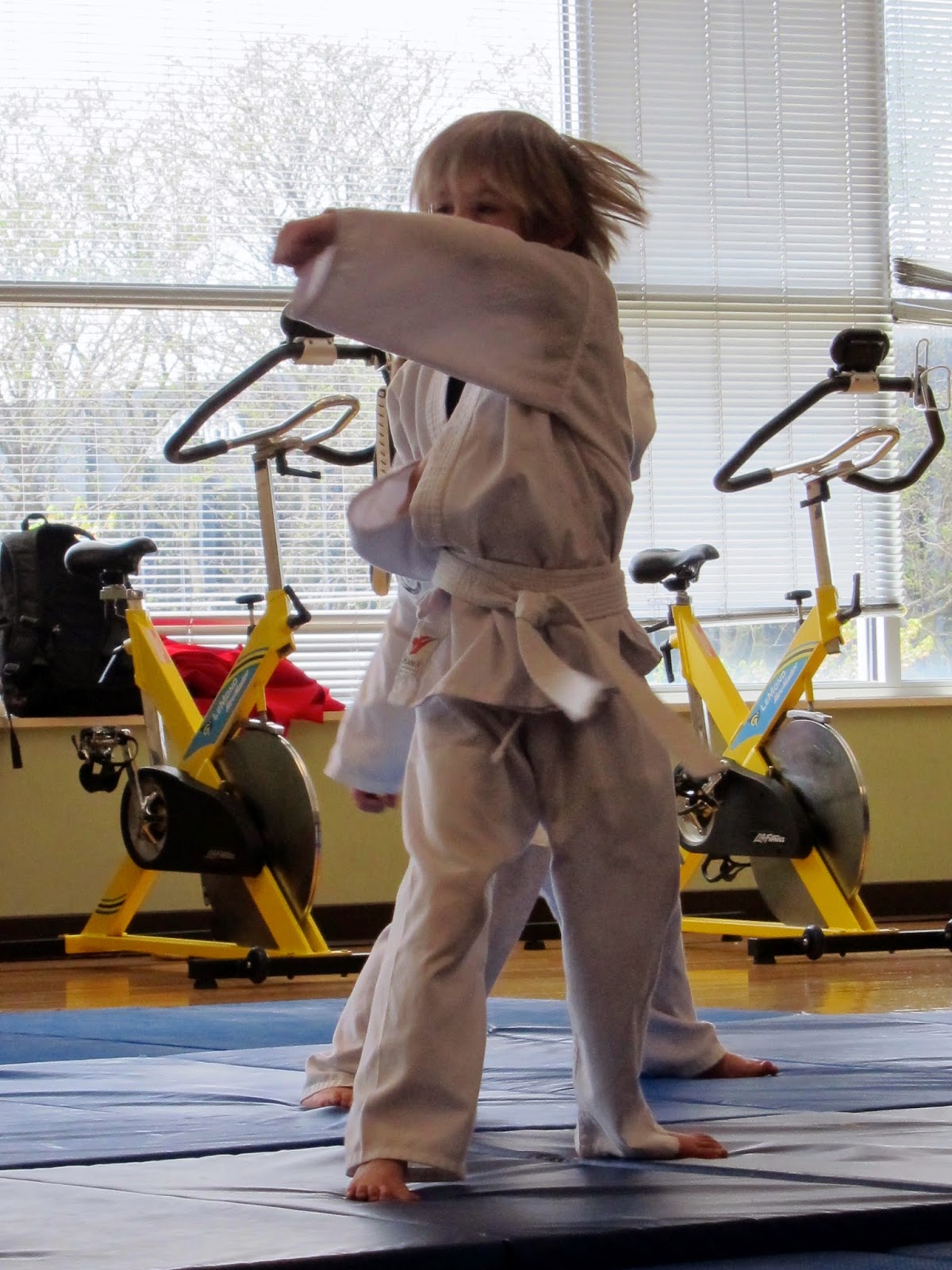 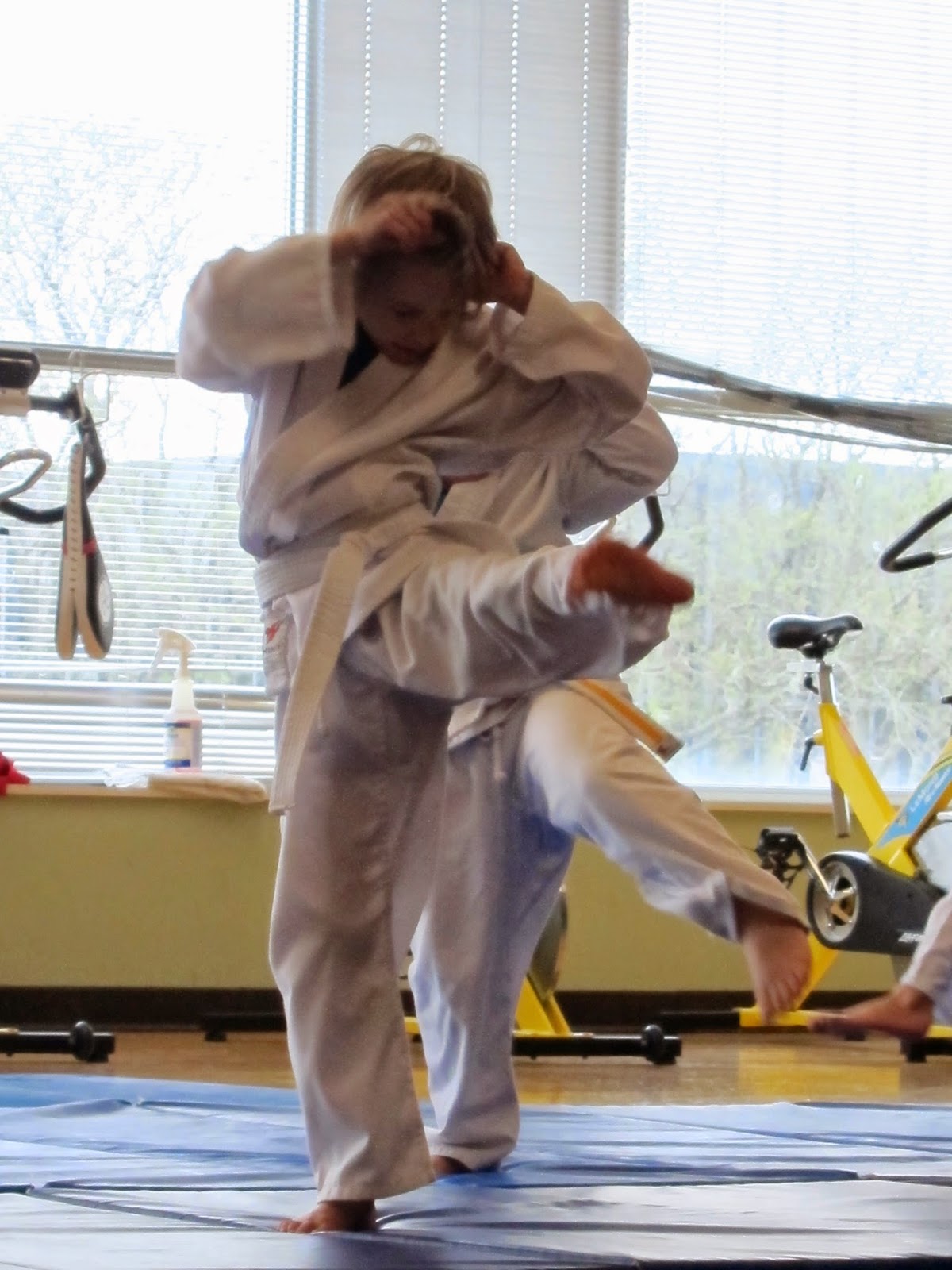 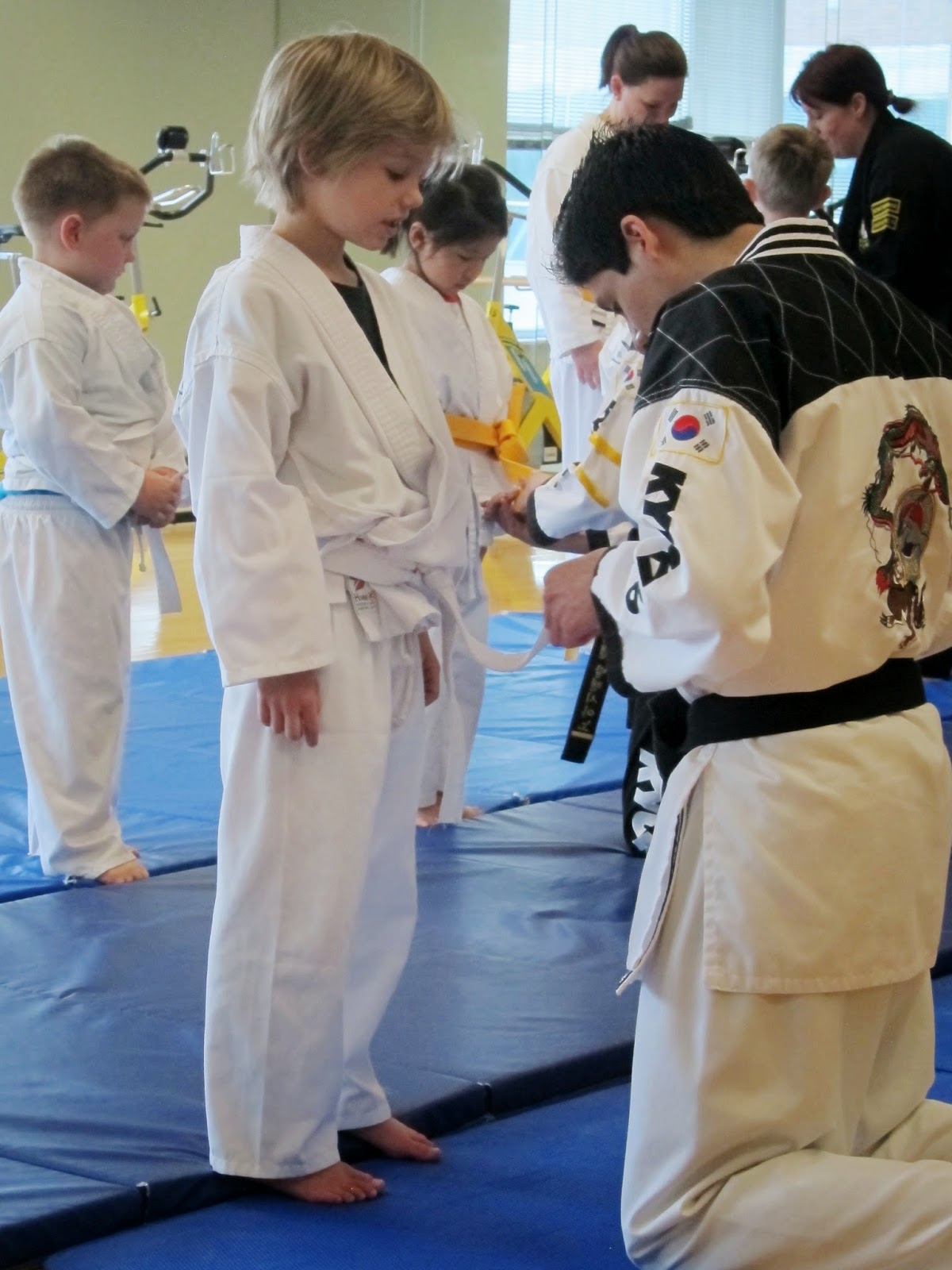 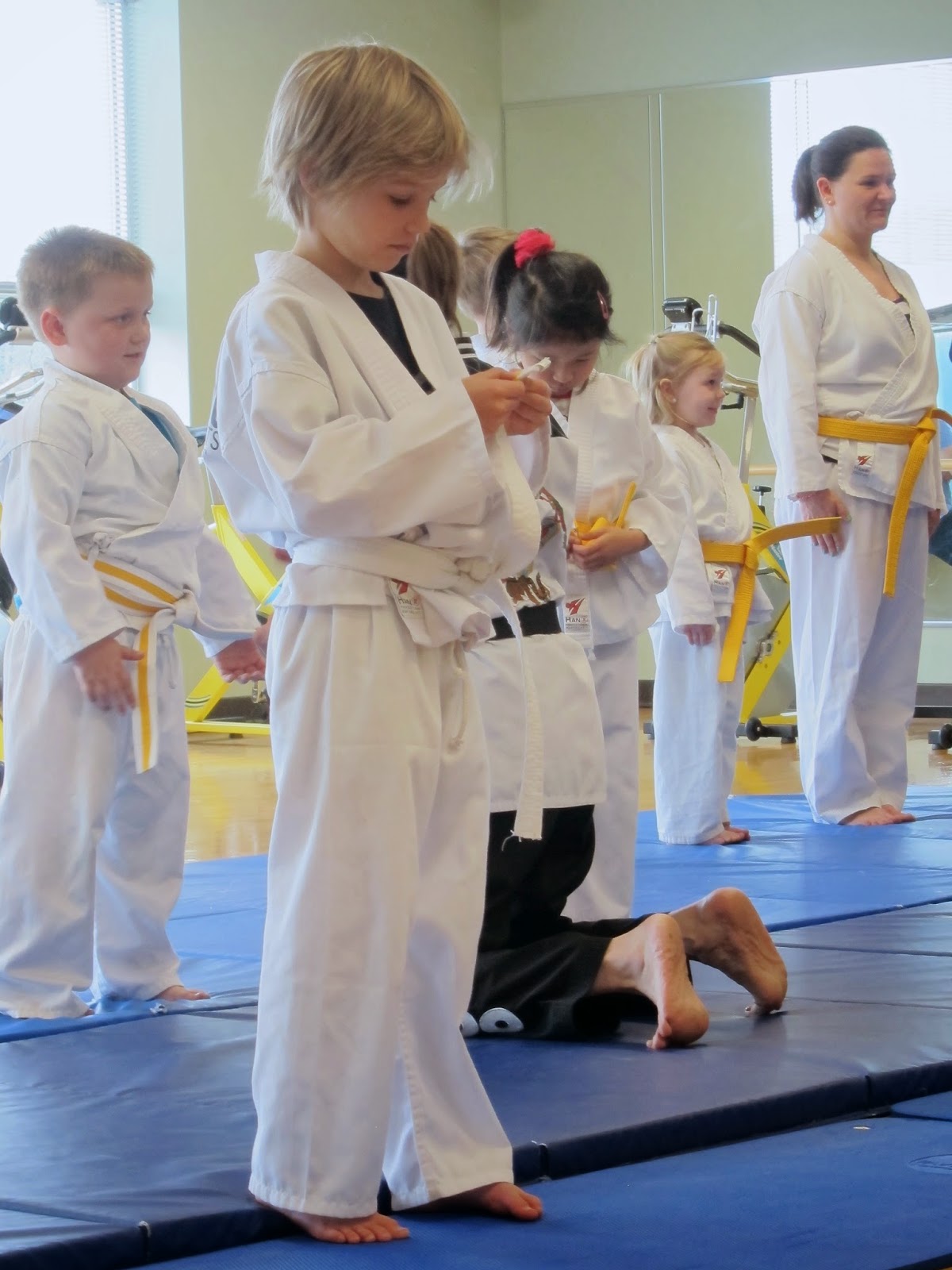 We've decided that for the time being our kids will take summers off from any extracurricular activities; but he's very excited to start again in August,  Jeremy might even join him.