Summer inevitably seems to mean that lots of creepy crawlies are carried into my house. I've tried to be laid back about it. It was annoying that they kept using my glass Pyrex dishes for bug storage, but the was easily remedied with some Dollar Tree bug boxes. The thing that really sent me over the edge, was when Big Buddy decided to pull all the legs off of a centipede (it wasn't torture, he was dead when he found him) and then just left the body and all the legs on our school room shelf - I do not get paid enough to clean up bug dissections! So I set up a new rule that all bugs and bug boxes do not enter the house. Then a couple days later they found a turtle.  Jeremy, who had four turtles as a kid, said they could keep it. Thus, once again worms and slugs are making it past my front door; now, however, they are called turtle food. 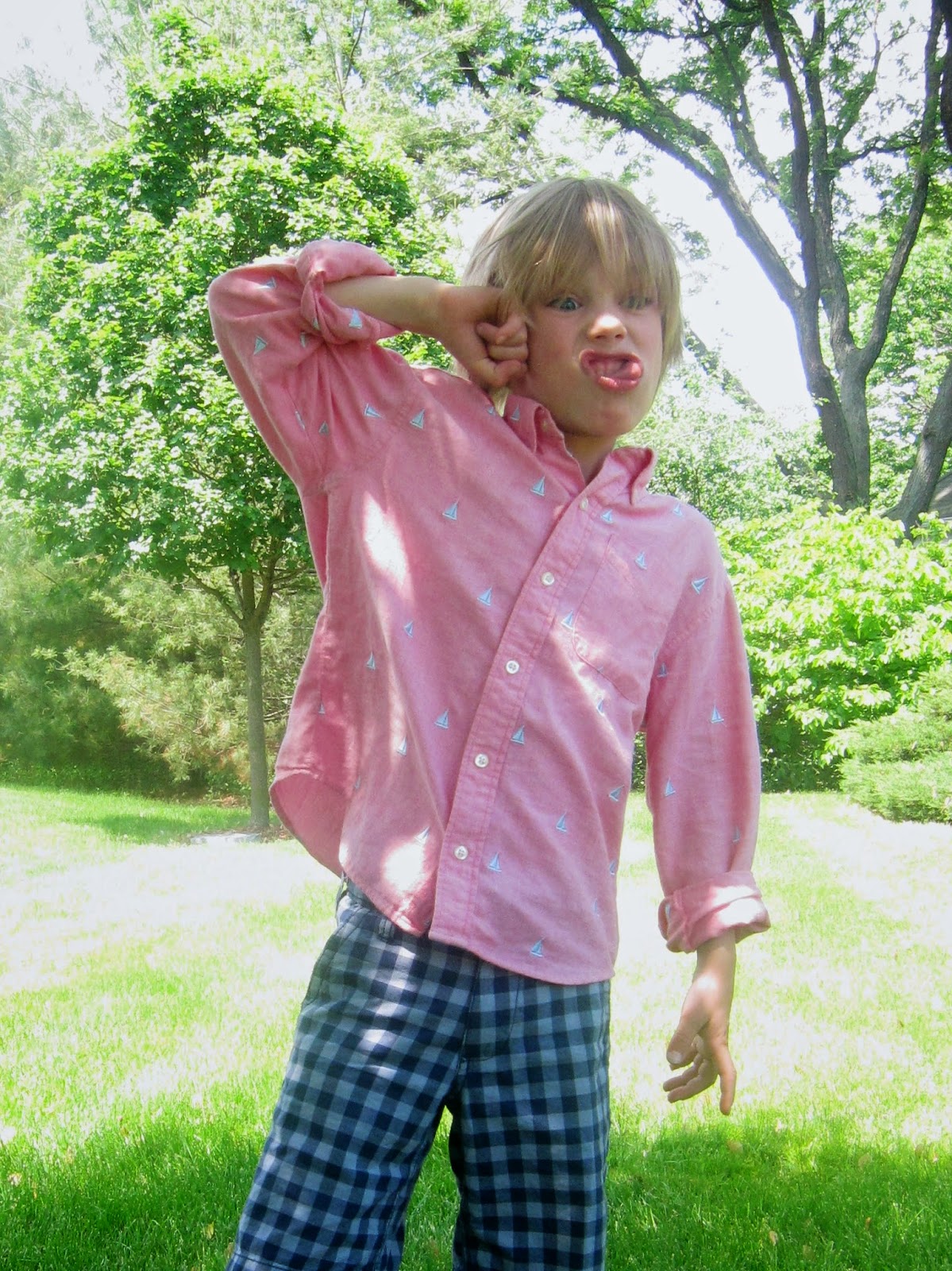 Not sure I'll every fully understand these boys. :)

Mini Man is also a fan of catching creepy crawlies, but for the last couple weeks, he's had his eyes set on something bigger - a bird. He's been obsessed with birds for a little over a year now and keeps asking to get one for a pet. When he told us was going to try to catch one, Jeremy and I didn't think* much of it - then today he caught one! We were at a park and all the sudden I hear him call my name. I turn around to see him running at me with a robin in his hands and a handful of angry robins squawking and following him. After recovering from my shock, I quickly told him to let it go! Thankfully, the bird was reunited with this family and still seemed to be in good health, could still fly, etc. Again, I do not get paid enough money for this!  It's amazing, that I do not have more grey hairs!

*We've now discussed that wild birds do not make good pets and that touching or trying to capture them puts them in danger. 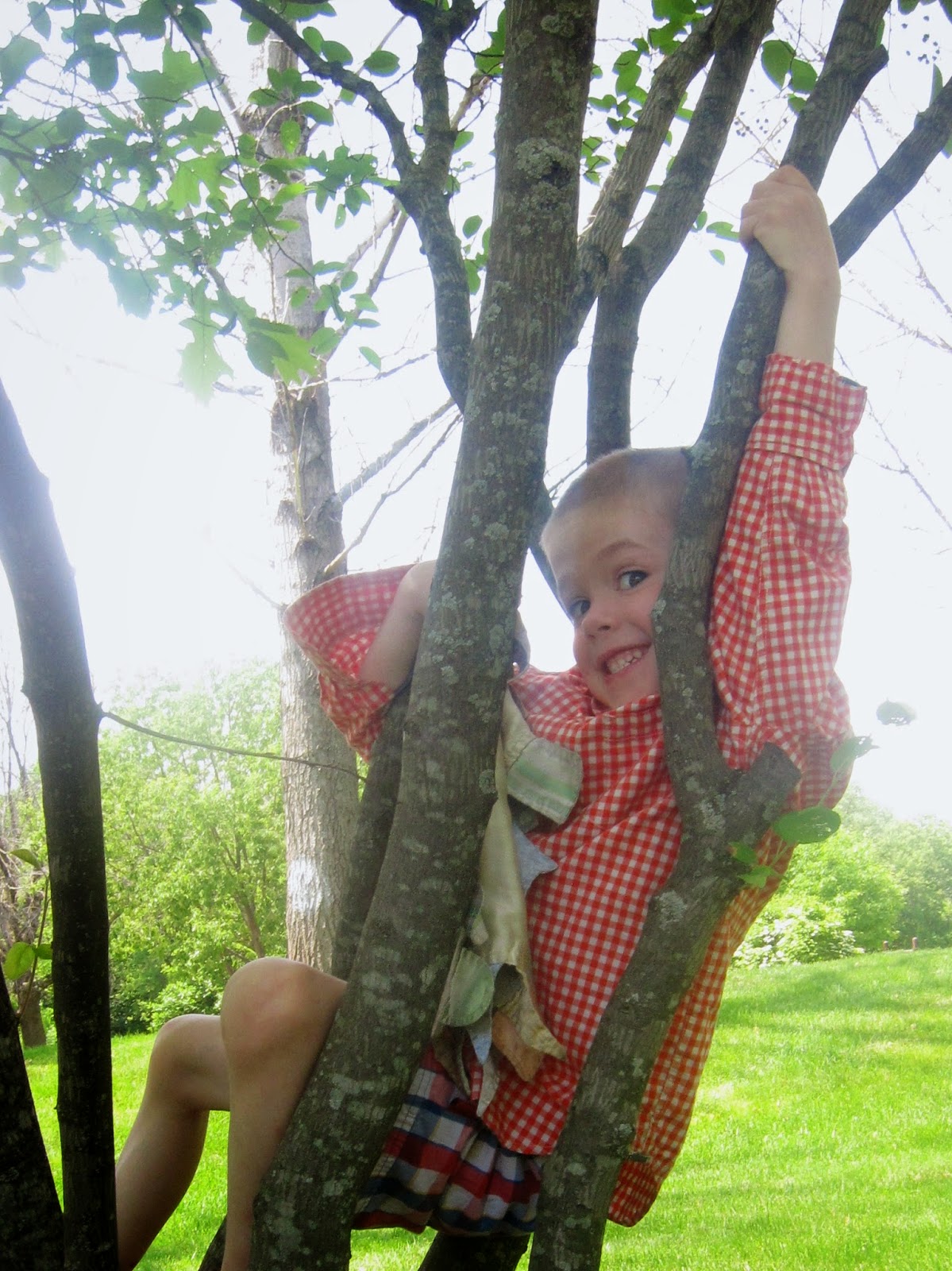 I also bought Little Lady a bug box but she's not so interested in creepy crawlies; she fills it up with flowers instead. She tries to keep up with her big brothers but really does not seem to enjoy being sweaty or dirty. For example, she'll have a blast wading in the creek or sticking her feet in mud; but when she's finished, she immediately wants to be washed and have clean clothes.

She's a bit a diva. The other day, she totally cracked me up, when we were getting out of the car she hands me all her stuff and says, "you carry these things for me mama, I'll just carry myself." Once again, I'm not quite sure this job pays enough.  Lucky for them they are cute! 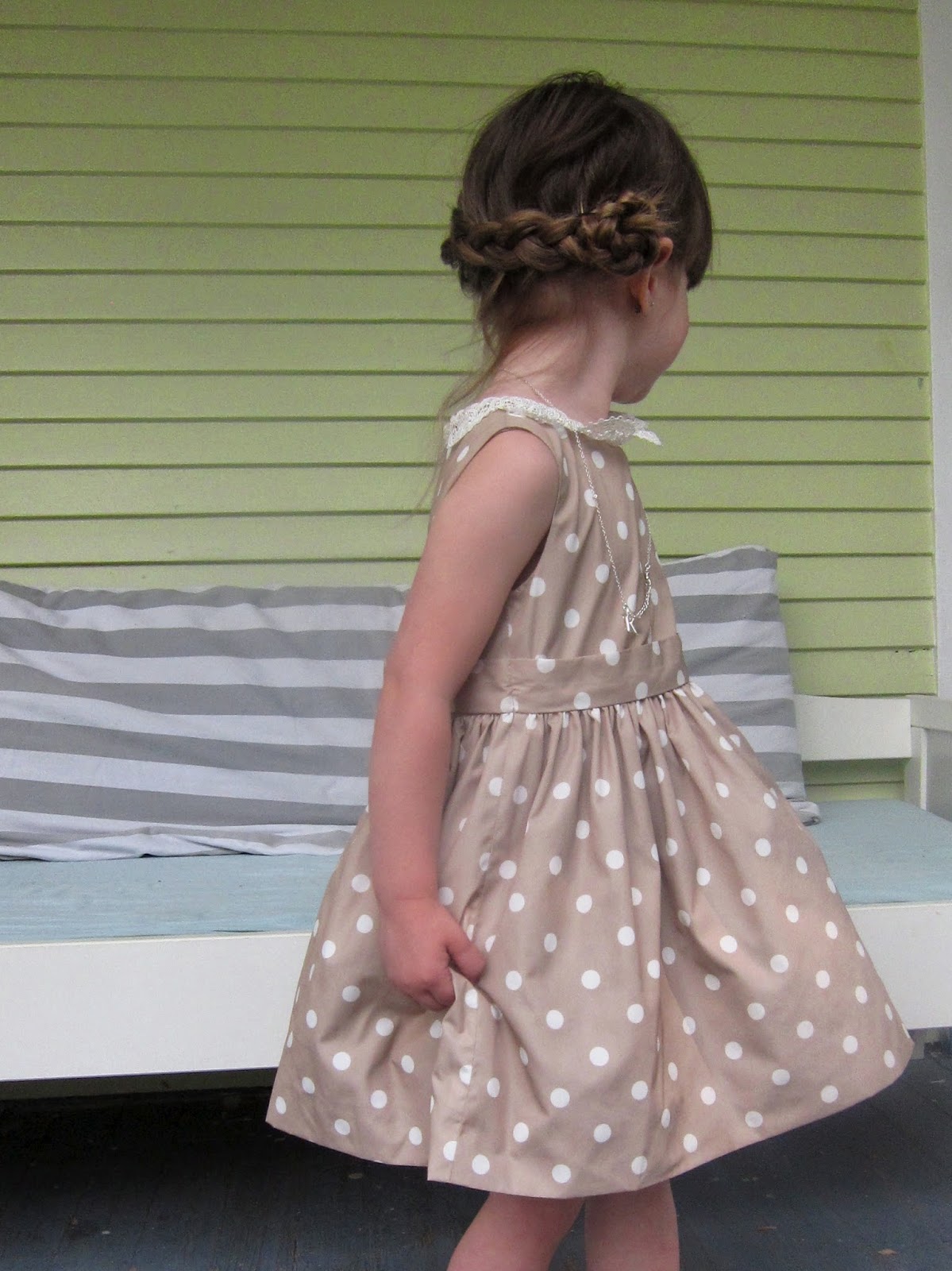