The tree pose (seen above) is one of Big Buddy's favorite positions. If he's asked to stay still for any amount of time he usually takes this posture. Unless he's absorbed in a book or a television show not moving is difficult for him. He's in constant motion and for the most part is pretty rough and tumble.

Nonetheless, he's also very acute and can be sensitive to the needs of others. This quality always shines thru when he's around babies. He, however, is also great at giving compliments as well as comforting those who are injured. Last week, he ran into the house to get a band-aid for a neighborhood girl who had fallen off her bike. I told him I was proud of him for being such a caring  friend. He just shrugged his shoulders and said, "that's why I was born!" 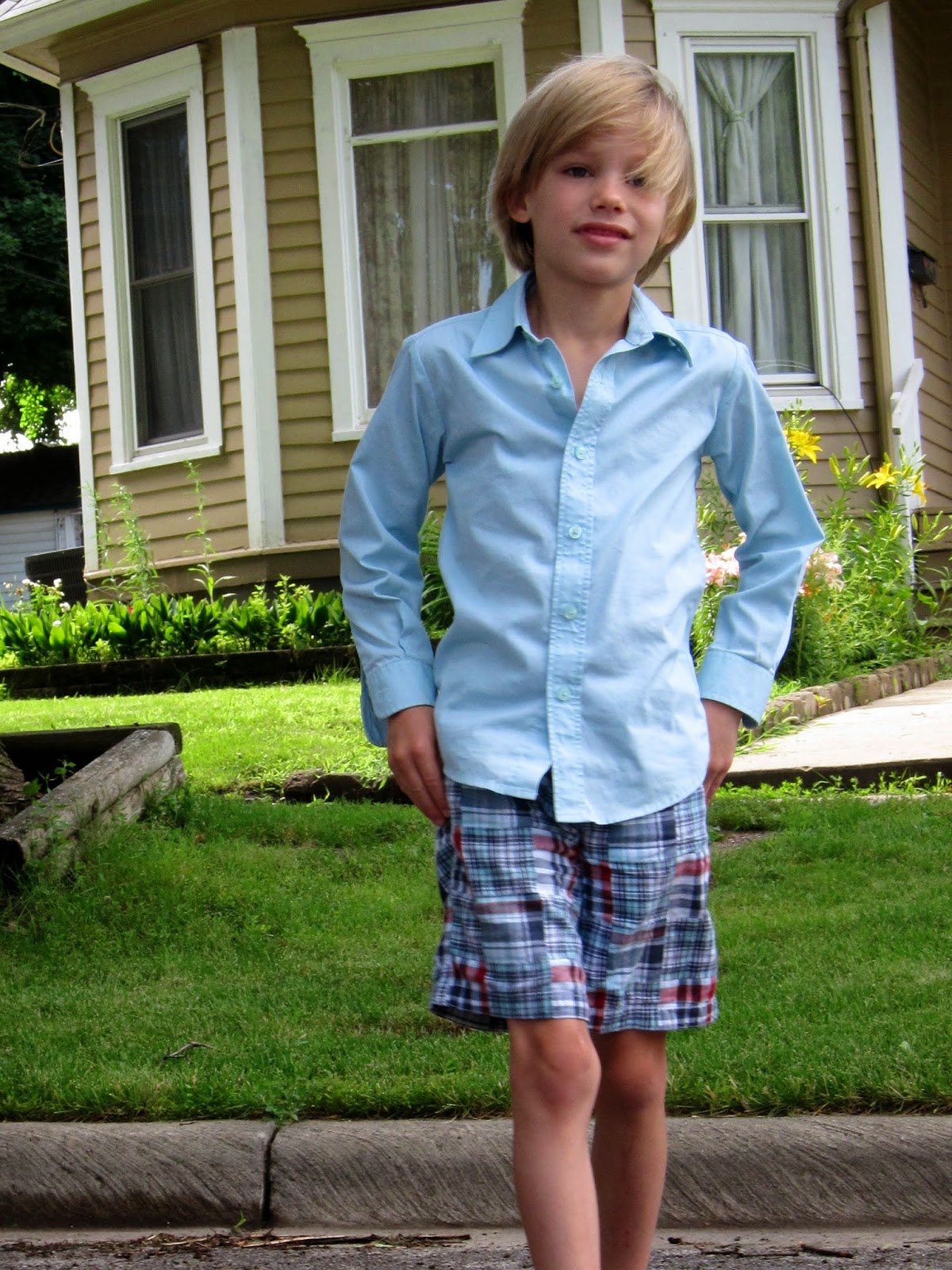 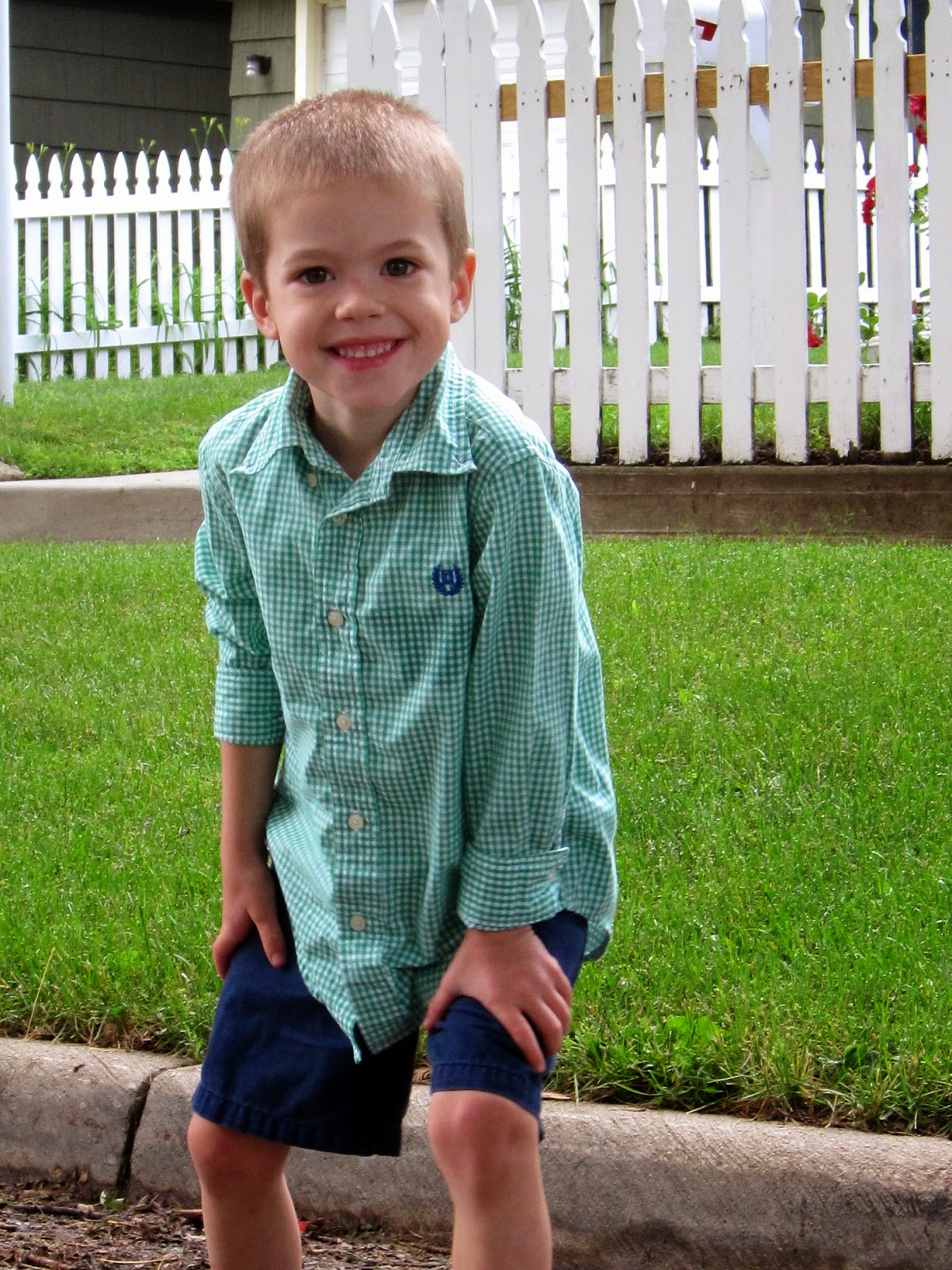 The other day Mini Man spilt some dry cereal on the floor; he looked up at me and said "oops" and then immediately smiled and said, "it's a good, I'm just like a vacuum!" And yes, he did proceed to 'hoover' the floor with his mouth...I was laughing too hard to stop him. 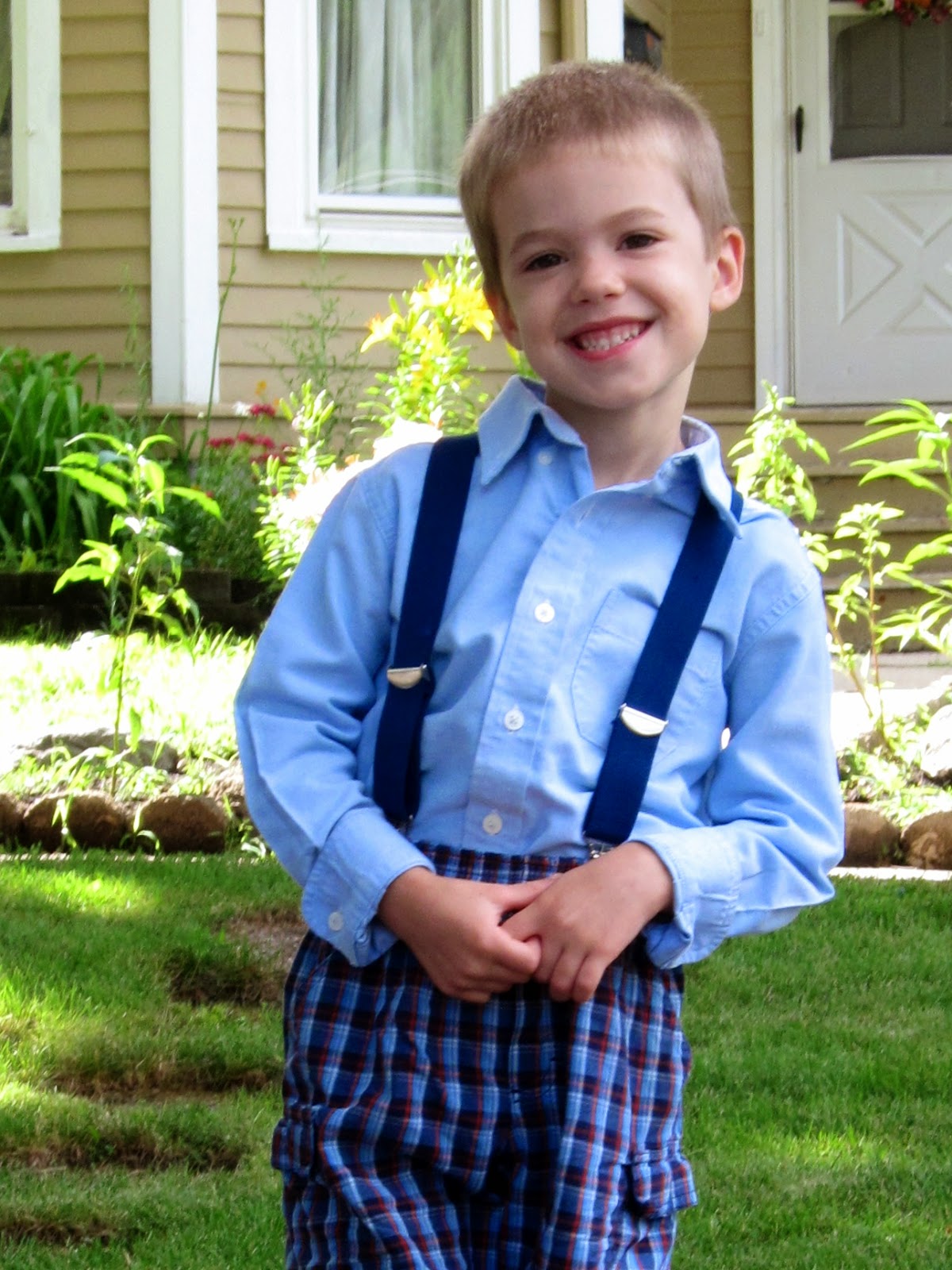 Little Lady is still in the stage were she sometimes mixes up words - it's pretty adorable!  My favorite is when she combines two words to make up her own. For instance, when she's doing school work or some other specific tasks she combines the words correct and terrific - corrific! "Mommy, look I stamped my name corrificly!" 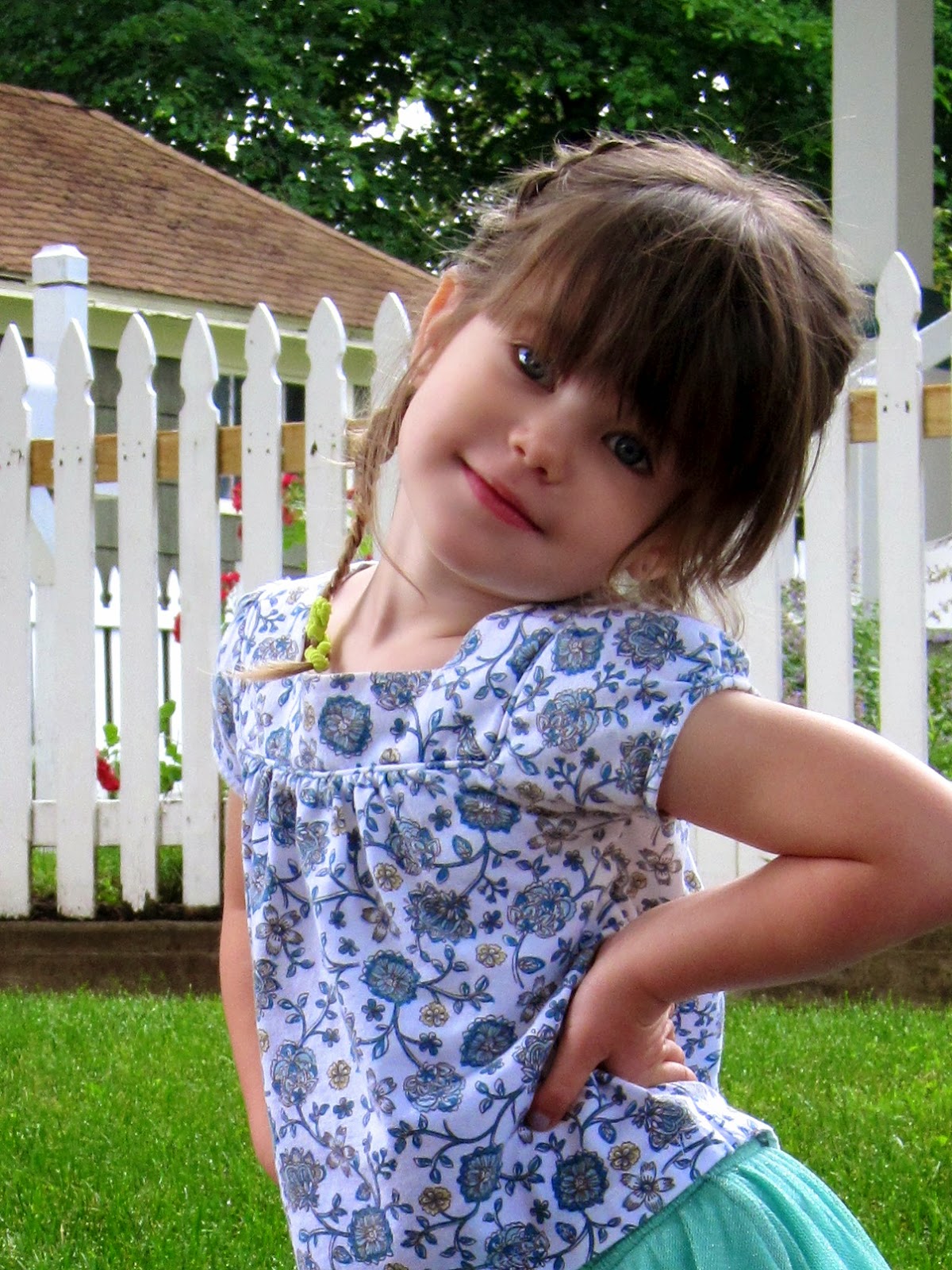 Yesterday, we went to the Wade Center in Wheaton with some friends. It's a small museum with a collection of materials from seven different British writers. We went to see C.S. Lewis's wardrobe and were delighted to also find Tolkien's writing desks and a fun Hobbit map. Well, I guess I should say most of us were delighted - Little Lady was not impressed!  When we were leaving she demanded to know when were going to get to the museum. We realized then that the only museums she's been to before were children's museums; the poor girl was expecting an indoor playground and instead got maps and some artifacts. 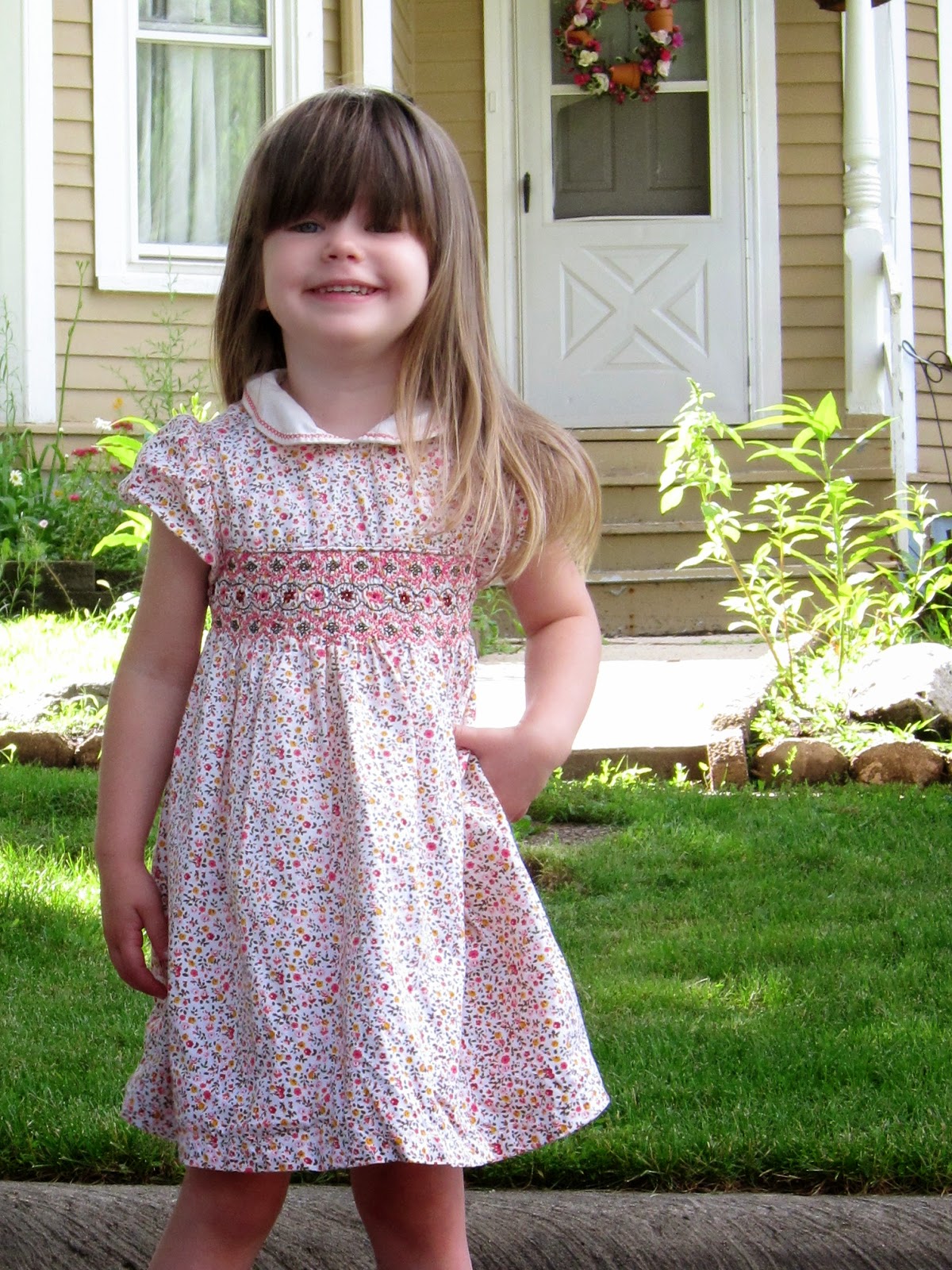