Parenting is Hard...or...Why Can't They Just Use the Freaking Toilet

September 23, 2014
I've debated about sharing difficult/awkward stuff like this on my blog, but this past weekend when talking to a friend, she laughed and sighed, "I am so glad my boys aren't the only ones." My kids are amazing and I have complete faith that they are going to grow up to be some pretty outstanding adults. There are times though that parenting them is hard, and just simply a struggle.


One such area is my boys aversion to using the toilet. I kind of thought I was a bit of a rockstar parent, all my children were potty trained by two and half. It wasn't a struggle, we didn't follow any programs, it just happened. Then I started discovering urine in drawers and corners.  In their defensive, we live in an old home, so we only have one bathroom and it's on the second floor. Their playroom, on the other hand, is in the basement. I partly blame Jeremy, because several summers ago he taught the boys that they could pee in discrete locations outside. They then thought they could pee in anything with a lid...looking for a book I lifted up lid of a footstool in their bedroom to find several books covered in urine. They also started to pee in corners. At one point they lost all their toys for a week as their playroom carpets desperately needed to be washed. I also, unfortunately, lost my temper and yelled way more than I should have.

I thought that after loosing their toys, and watching Mommy throw a major tantrum, the "peeing wherever" habit had ended. It had been several months since we'd had any instances. This summer though the boys have become very obsessed with Legos and about a month ago we expanded their basement play area into a side room so they could have a special Lego place. In this room there is a tiny door that provides access to the furnace...and the boys found it. I'm assuming they thought, "nobody can see it, nobody plays here, we can just pee here instead of running upstairs."


Both Jeremy and I had thought that we had smelled something. This in the same area as our laundry area and much to my chagrin Little Lady has been having a few accidents because she been holding it too long - always in the bathroom which, in one way, is nice and extremely frustrating at the same time! I swear pride in parenting is a horrible thing to develop, they will prove you wrong! Anyway, we both assumed it was wet clothes, etc. Then last week our furnace kicked on...both Jeremy and I were on the couch having our morning quite times and all the sudden we both looked at each other with mix of sickness and horror - "what was that smell?!"

Jeremy went to investigate just as I heard the kids beginning to stir upstairs. He found the source and quickly brought the boys downstairs to confront them. Luckily, for them they were quick to confess. It was early and we'd both been reading our Bibles so Jeremy and I were able to keep our anger in check - we high-fived each other for this that later on.

The boys went back to their room as we cleaned up - it was pretty disgusting! After it was cleaned up, we had a heart to heart with the boys. They also lost their Legos and cars for a week, as well as, some screen privileges. Jeremy and I also decided to move their Legos to their actual bedroom, which is only about dozen steps from the bathroom. Here's hoping this is the last time we have to deal with this problem. 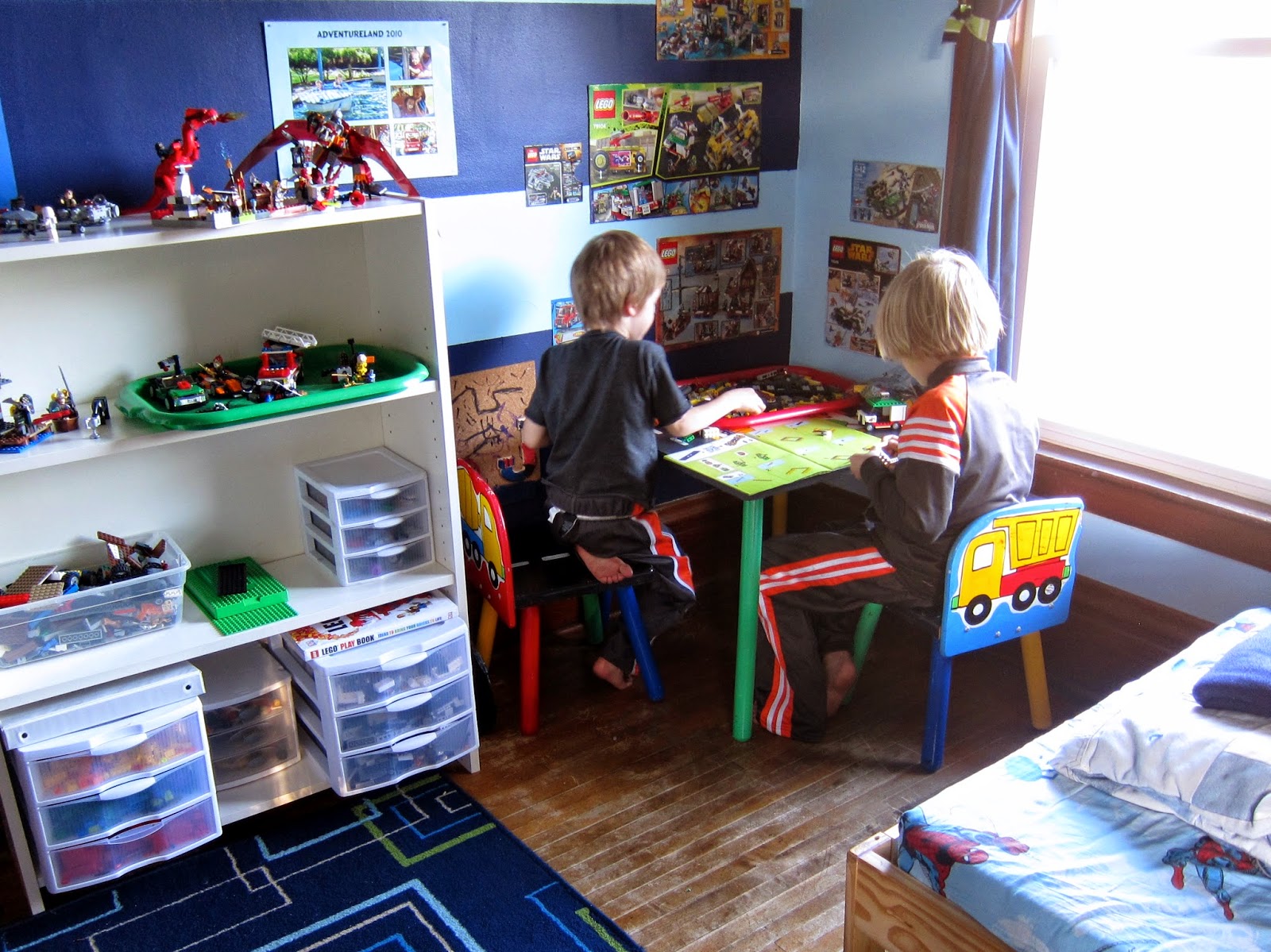 Our kids are growing and it won't be long before we tell them these stories and they'll laugh at how immature and bizarre they were. The thing about parenting though is that it's not just the kids who are growing - Jeremy and I are growing too. I see so many ways that the Lord had revealed my pride, showing me that as much as I'd like to have it all together, I don't. Before this last incident I had reacted to this situation way too harshly, I belittled and yelled. I didn't discipline, I just let off steam. I look back at those previous situations and I laugh.  I was so me-focused, so centered on my own comfort, on my own ideals, that I forgot to parent. I forgot to teach and direct. I'll be honest, this last time stunk (literally and figuratively), but in a way I'm thankful that I got to give it another go. We probably didn't handle it perfectly but we did better. Now when we look back on these crazy times I won't just remember my rage but the way the Lord has used parenting to continue to mold me.