January 18, 2015
In December we just finished Story of the World: Ancient Times. We greatly enjoyed this curriculum. However, it was sublimating it with other great literature and resources that made history come alive for Big Buddy. The curriculum took us almost a year and a half to finish because we enjoyed digging deeper into some areas. Below is a list of some of our favorite books and other resources. A few of these are recommendations from Story of the World's Activity Book: Ancient Times. If you do decided to use Story of the World as your history curriculum I can't recommend the workbook highly enough; it's filled with additional literature suggestions, coloring pages, maps, and learning activities. 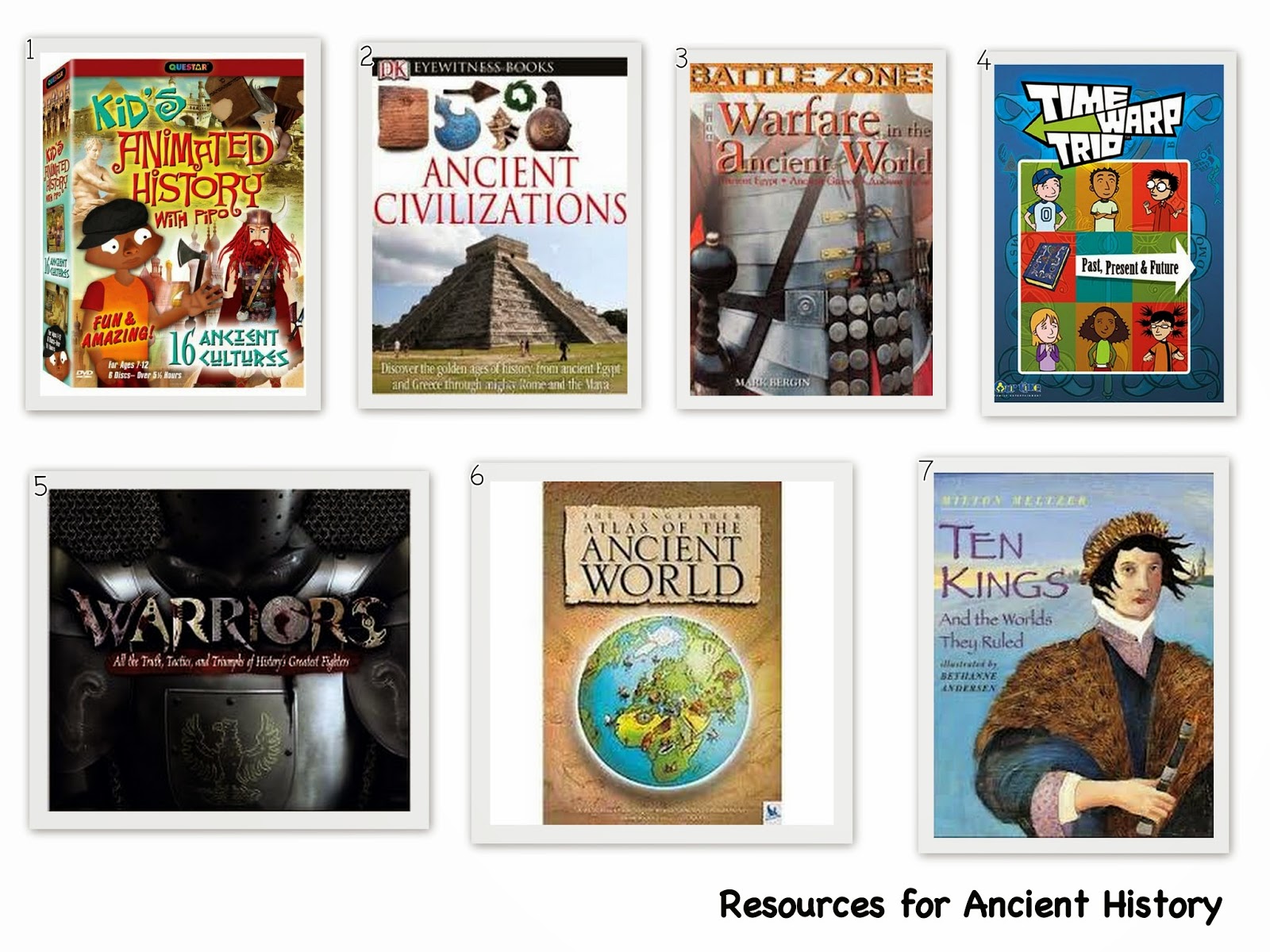 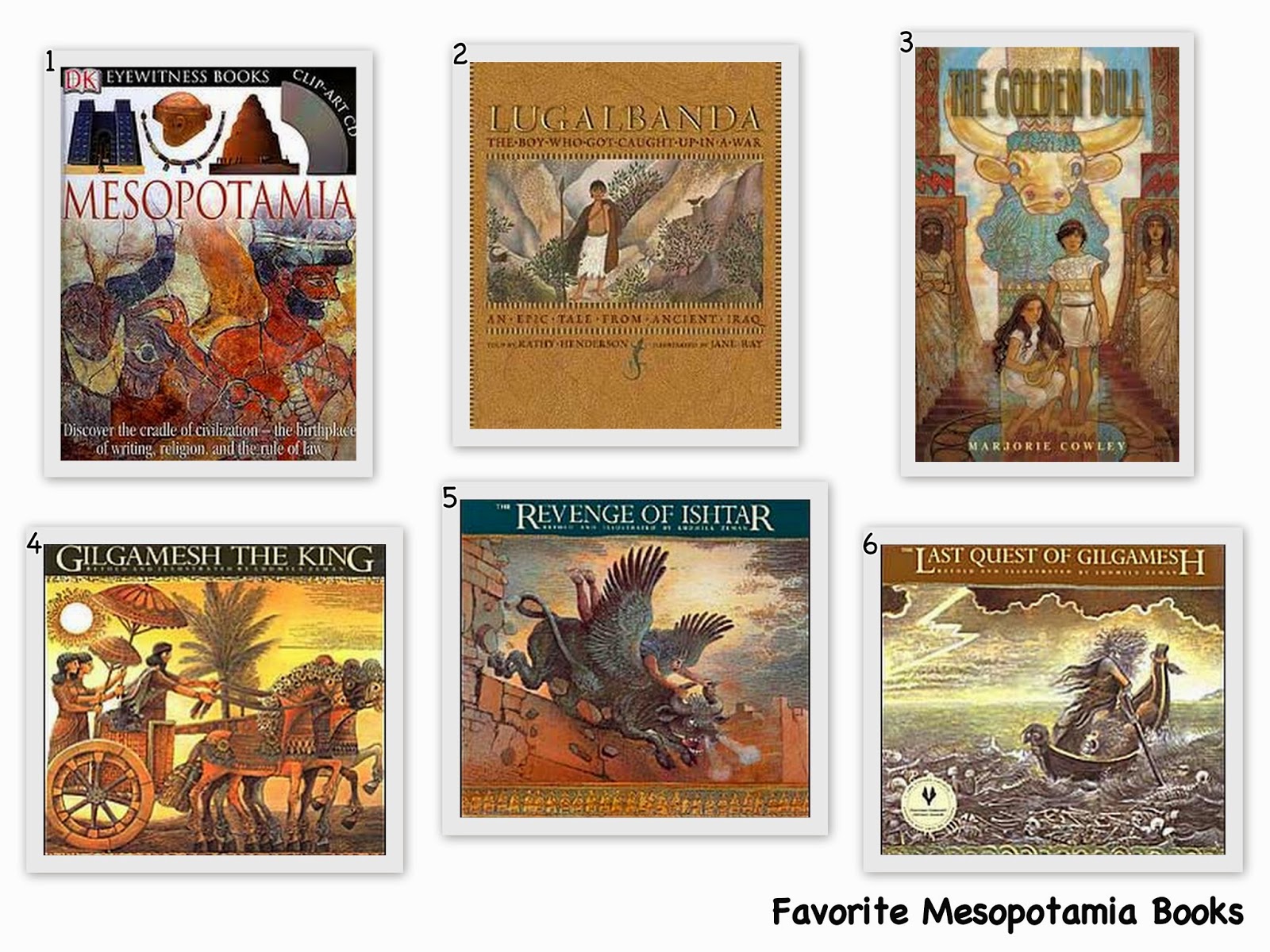 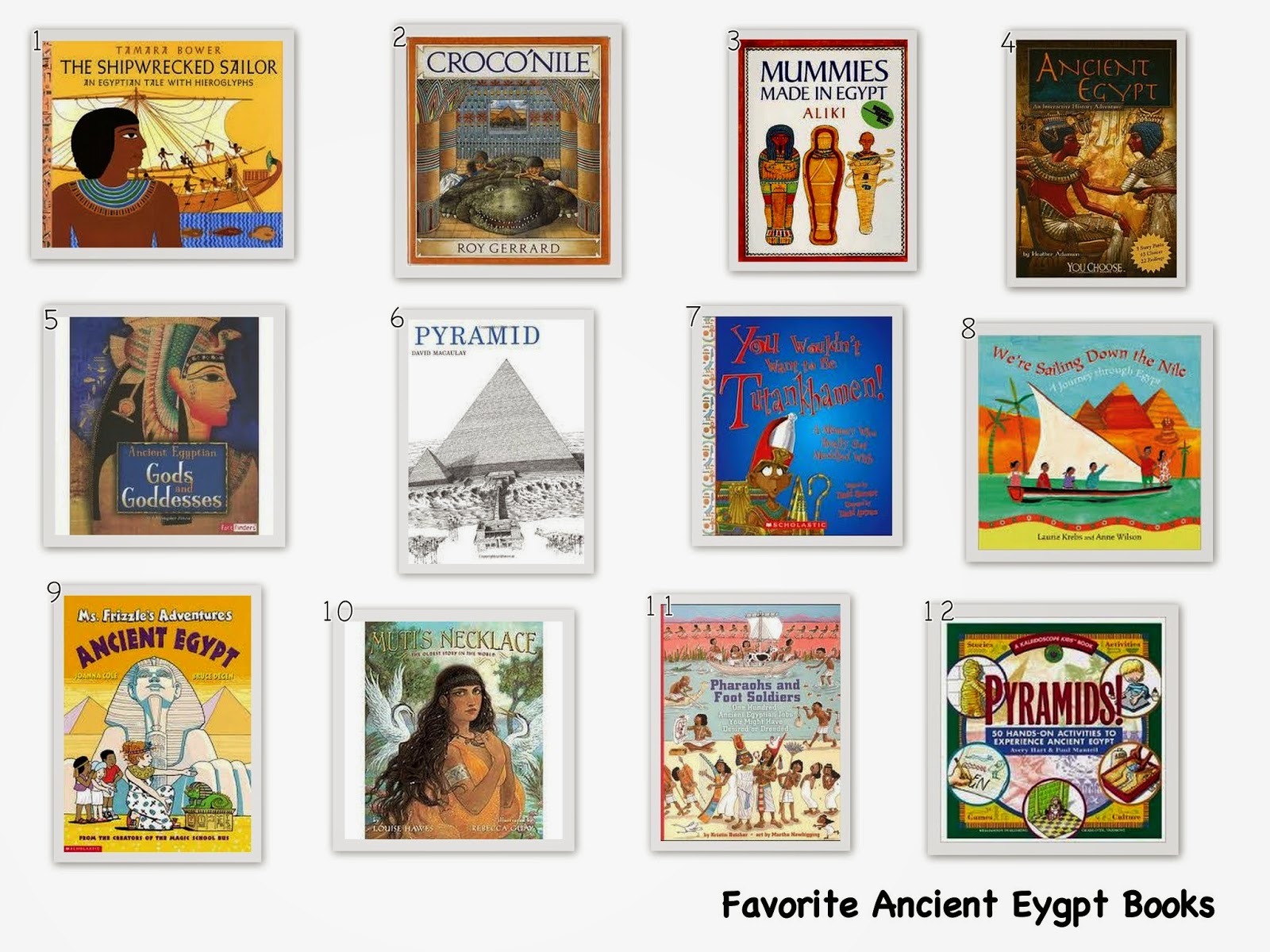 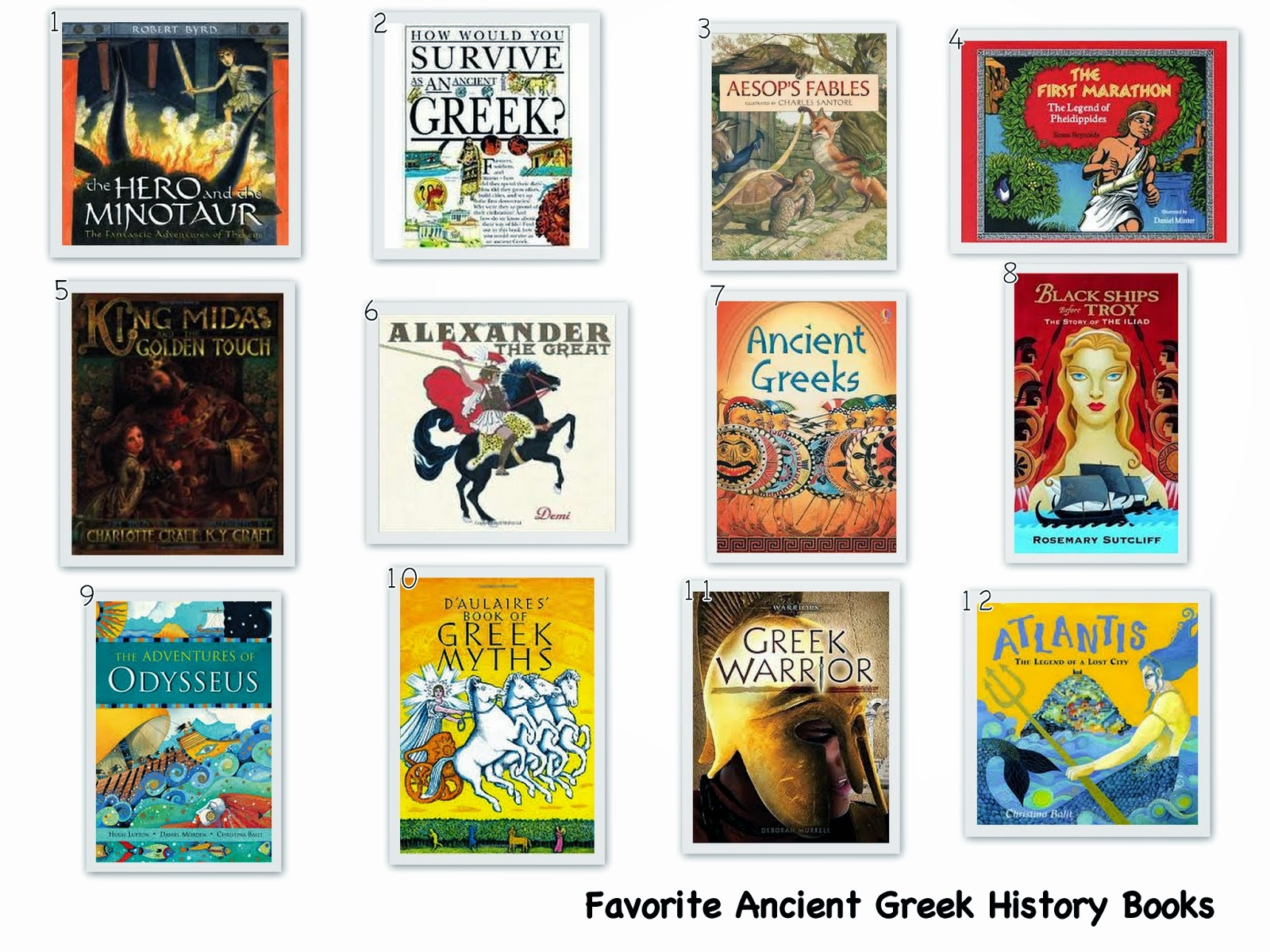 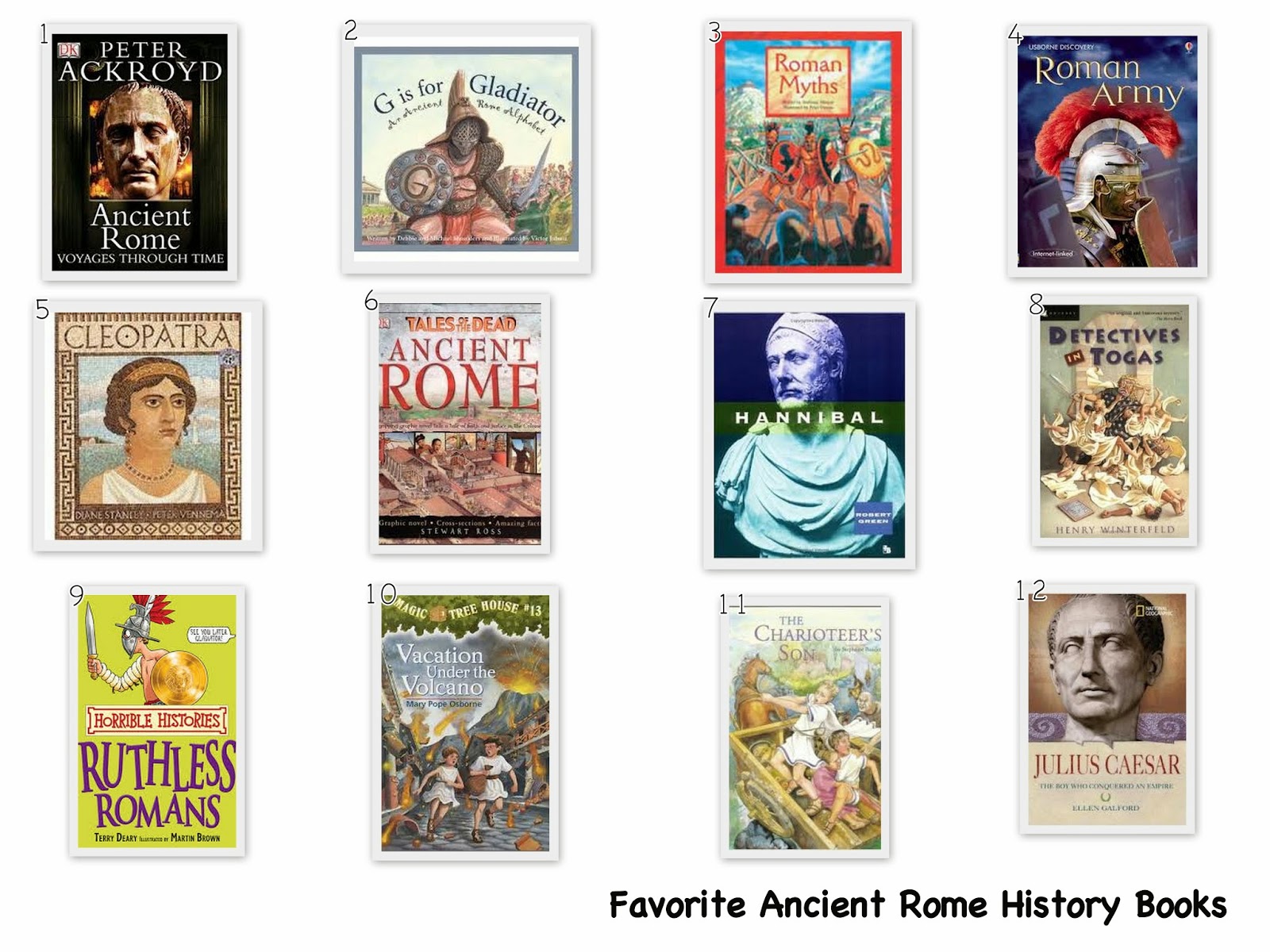 Check out our homeschool page for more resources and ideas.