August 08, 2013
Jeremy and I frequently lament over the fact that even though we live in one of it's suburbs, we rarely actually make it in to the city of Chicago. This past week, however, I got to enjoy two glorious Chicago dates.

The first date was with my sister, Angel. Last Thursday we started off at Millennium Park mid-morning and then spent several hours taking in the city's views, wandering in and out of shops, enjoying street performers, drinking coffee, and people watching. 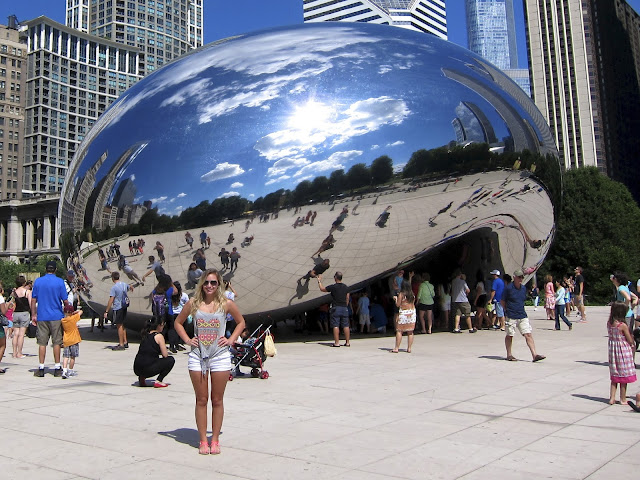 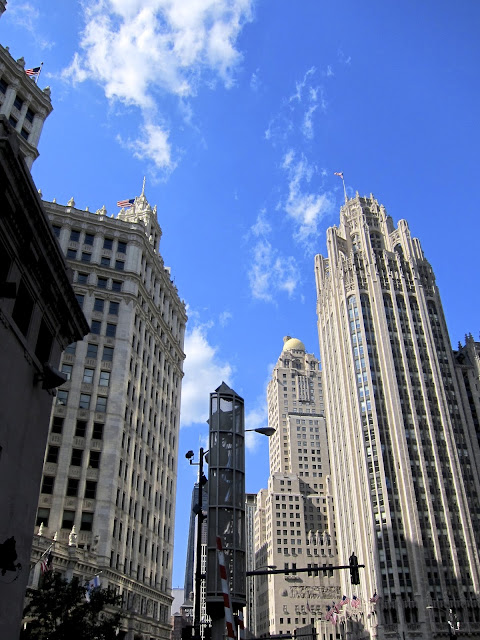 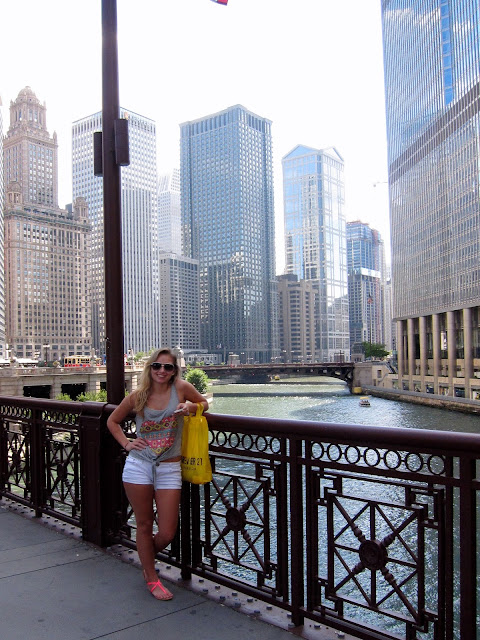 Mid-afternoon we headed towards Navy Pier where we took in some more amazing views, enjoyed some great food, and saw Cirque Shanghai. 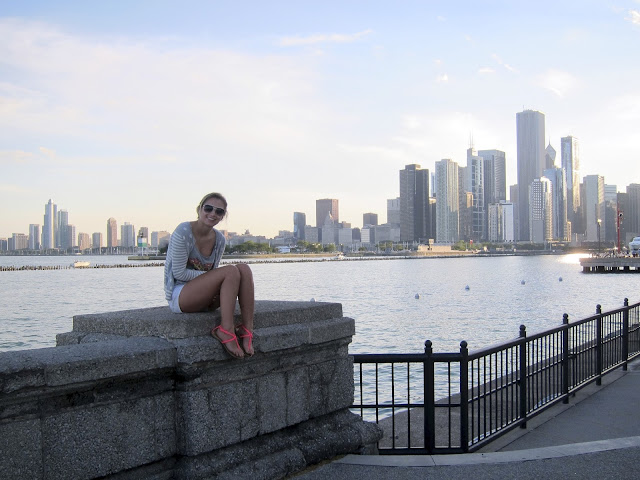 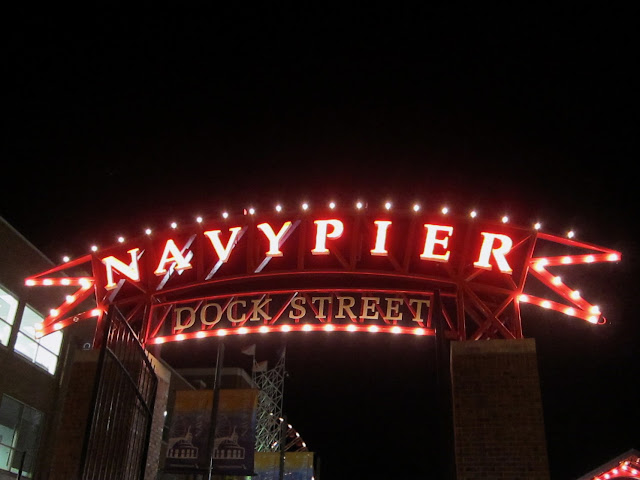 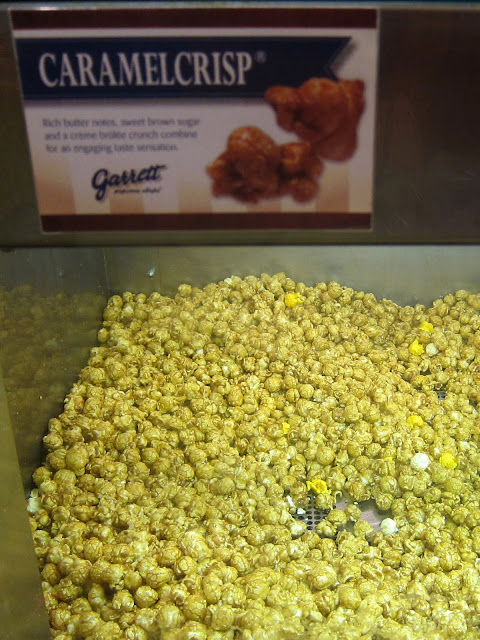 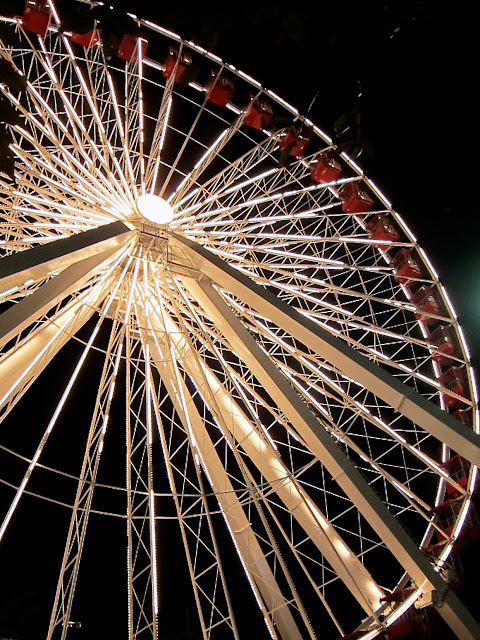 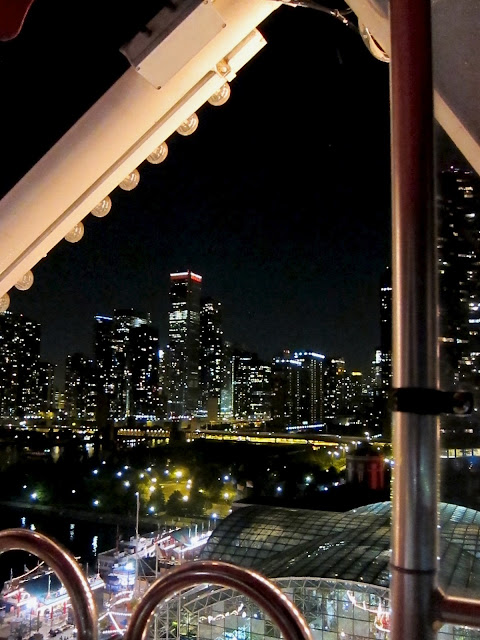 Then, on Saturday, Angel was kind enough to play babysitter while Jeremy and I attended Chicago Shakespeare in the Park's. Both Jeremy and I were pretty bummed that we did not get to attend Shakespeare in the Park while we were in NYC a couple months back - sometimes I hate rain. So we were both ecstatic when we heard Chicago had started it's own version.  That they were doing the same play we missed in NYC - A Comedy of Errors - was icing on the cake.

On the way to the park we stopped by an amazing Jamaican place for some takeout and then had a little picnic as we waited for the show to begin. 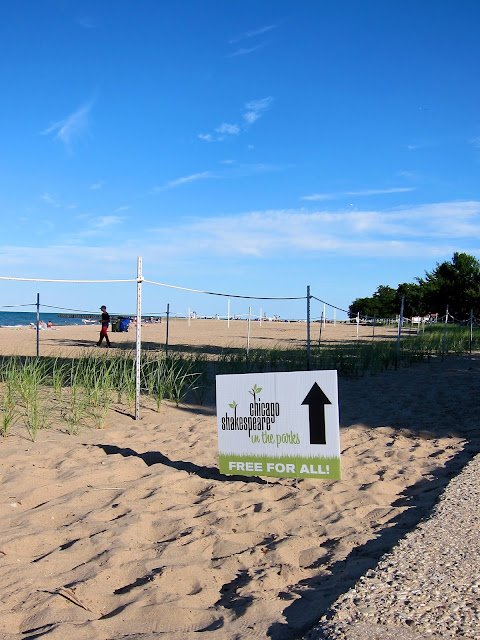 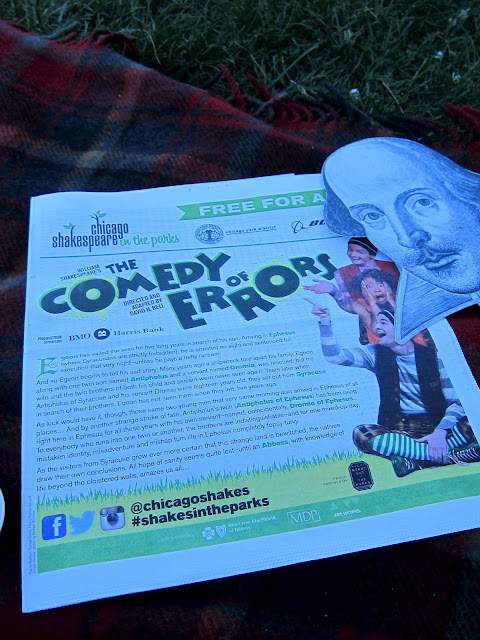 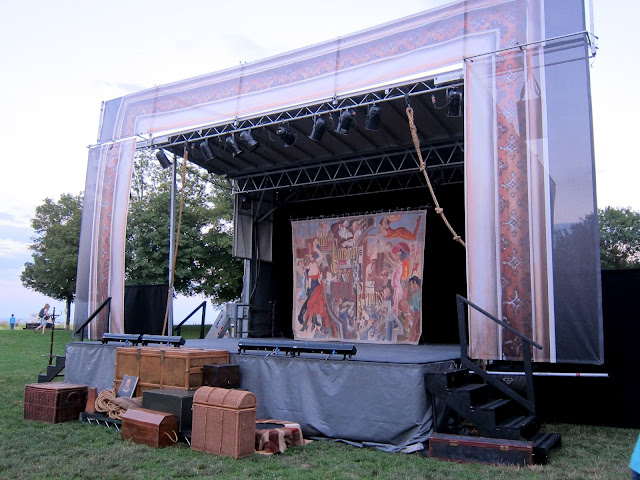 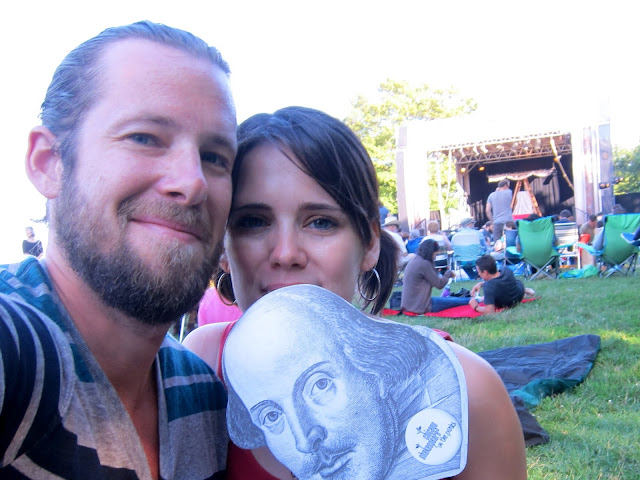 One of my favorite things about Jeremy is that he is quick to laugh. Not only does this make me feel like I'm hilarious, but it also makes watching shows (and life in in general) more enjoyable. 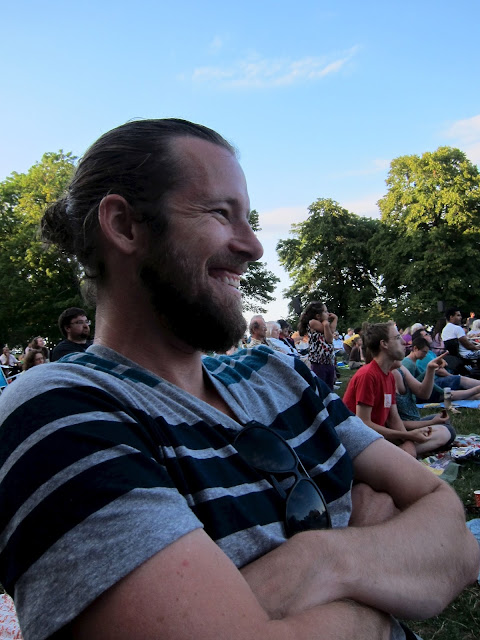 After the performance we stopped by a nearby ice cream parlor for some dessert. 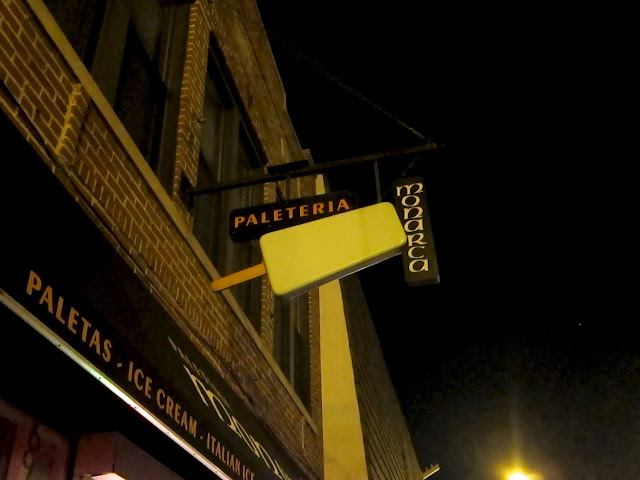 I got a pina colada paleta and it was by far the best popsicle of my life. 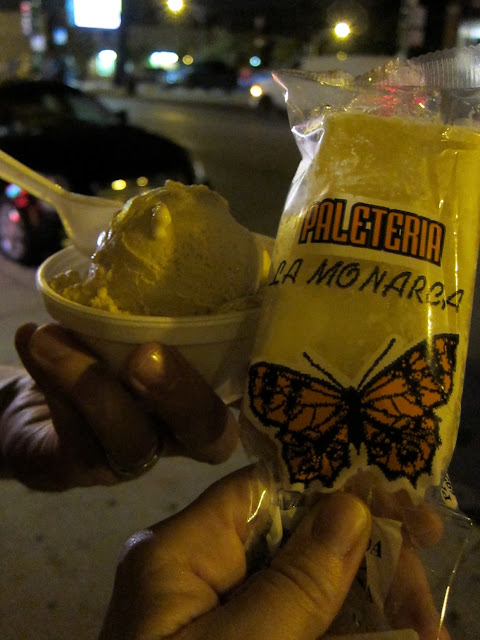 Thankful for these fun memories with two of my most favorite people!