February 04, 2014
A little look at what our January has entailed. 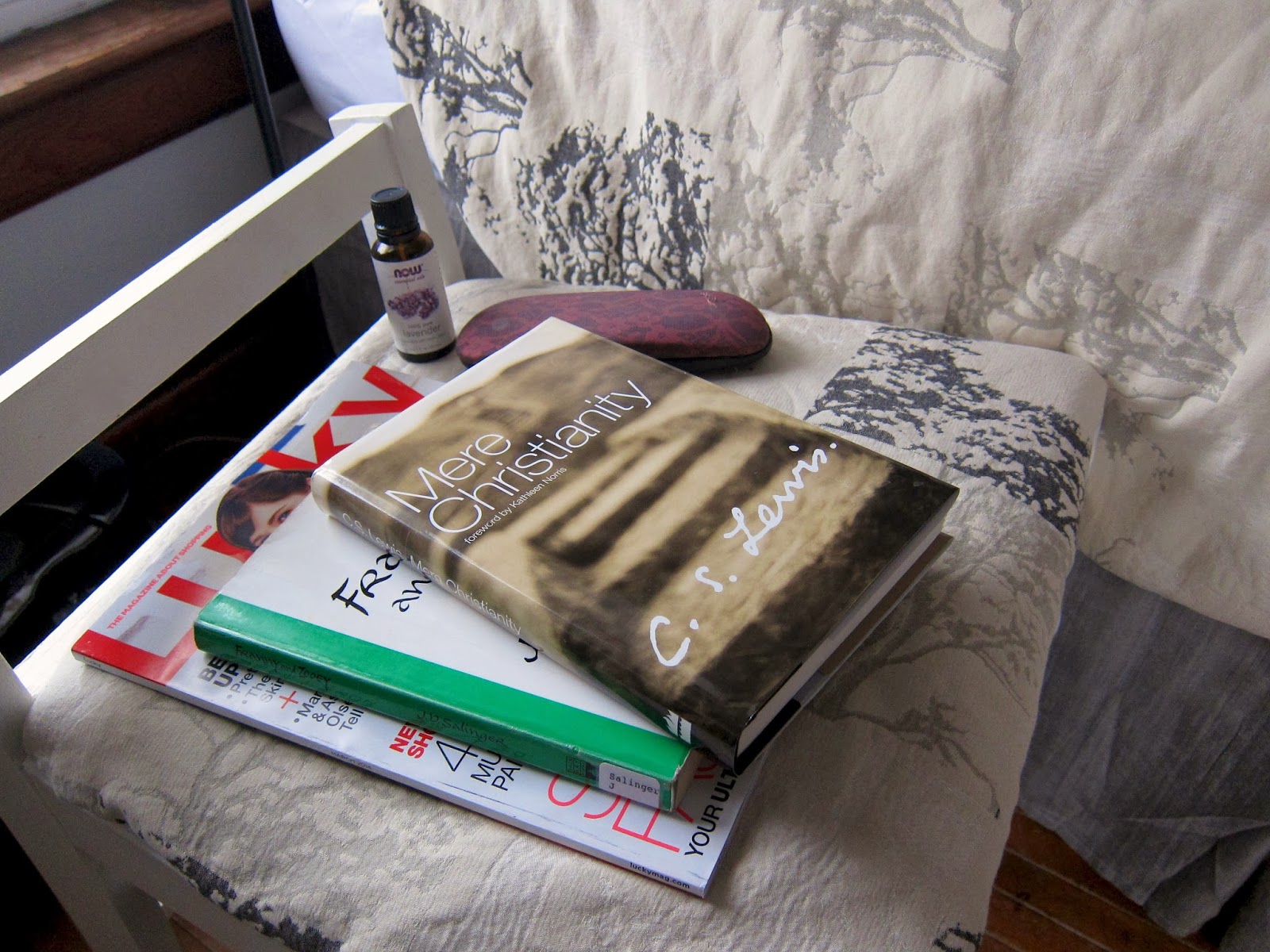 Jeremy and I are both currently obsessed with Sherlock. I also stumbled upon the show Life, (found on Netflick) if you like not-too-scary crime dramas with a bit of humor this a good one. 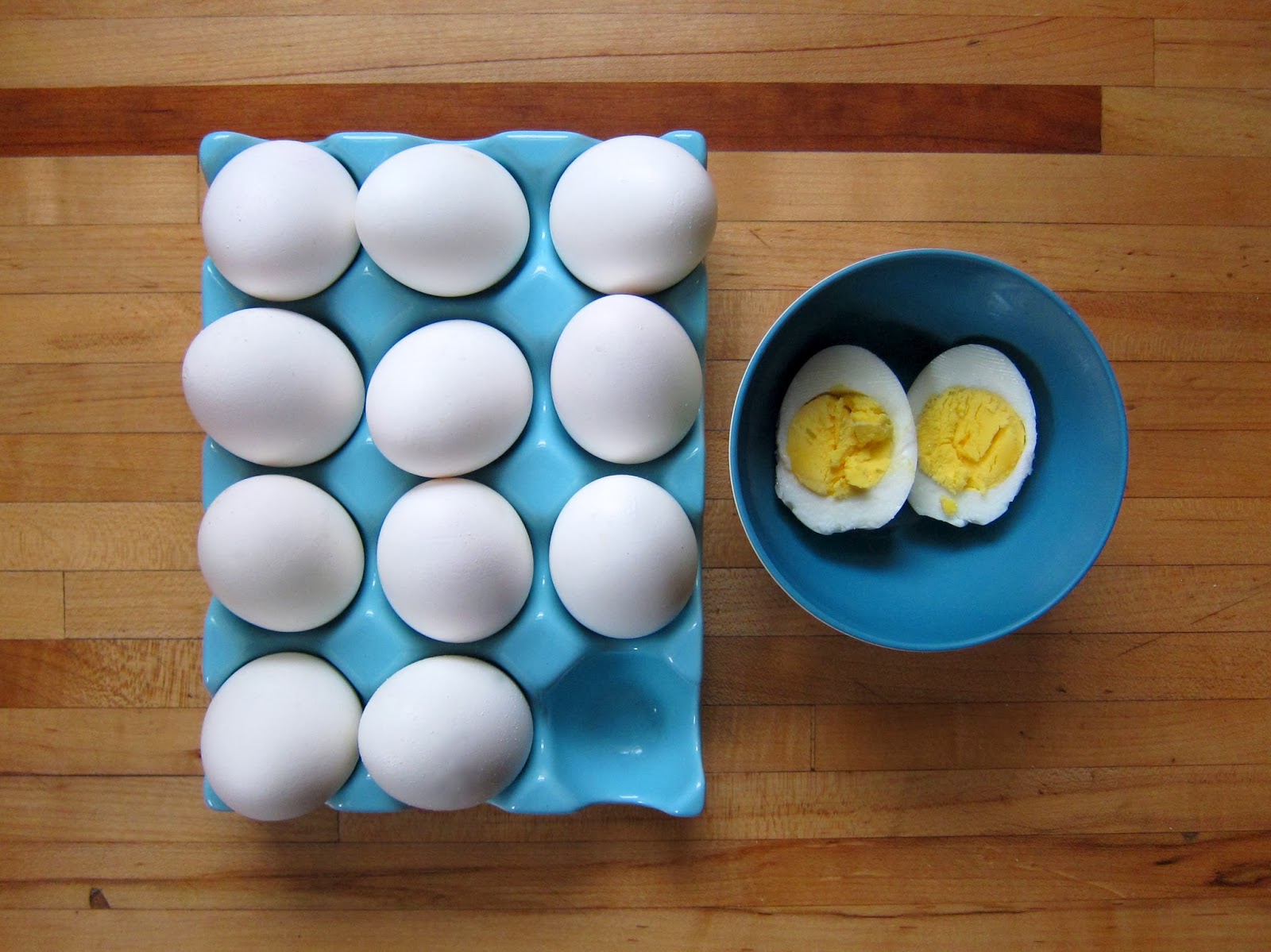 Jeremy and I have been doing T25 for a couple months now, so we start every morning off with Shakeology. I've also been trying to get more healthy protein so I've been eating lots of hard boiled eggs. If you haven't tried the oven method, yet, I highly recommend it - they turn out perfectly!  Recently, we've also been enjoying Spanish Tortilla. And since nothing is going to make me give up coffee, I've had lots of fun making these homemade coffee creamers.

I don't feel like I've listen to much music this month, though,  I am very excited about Nickel Creek's new cd! I've also found this song, Though You Slay Me, by Shane & Shane quite healing.

Best of the Web 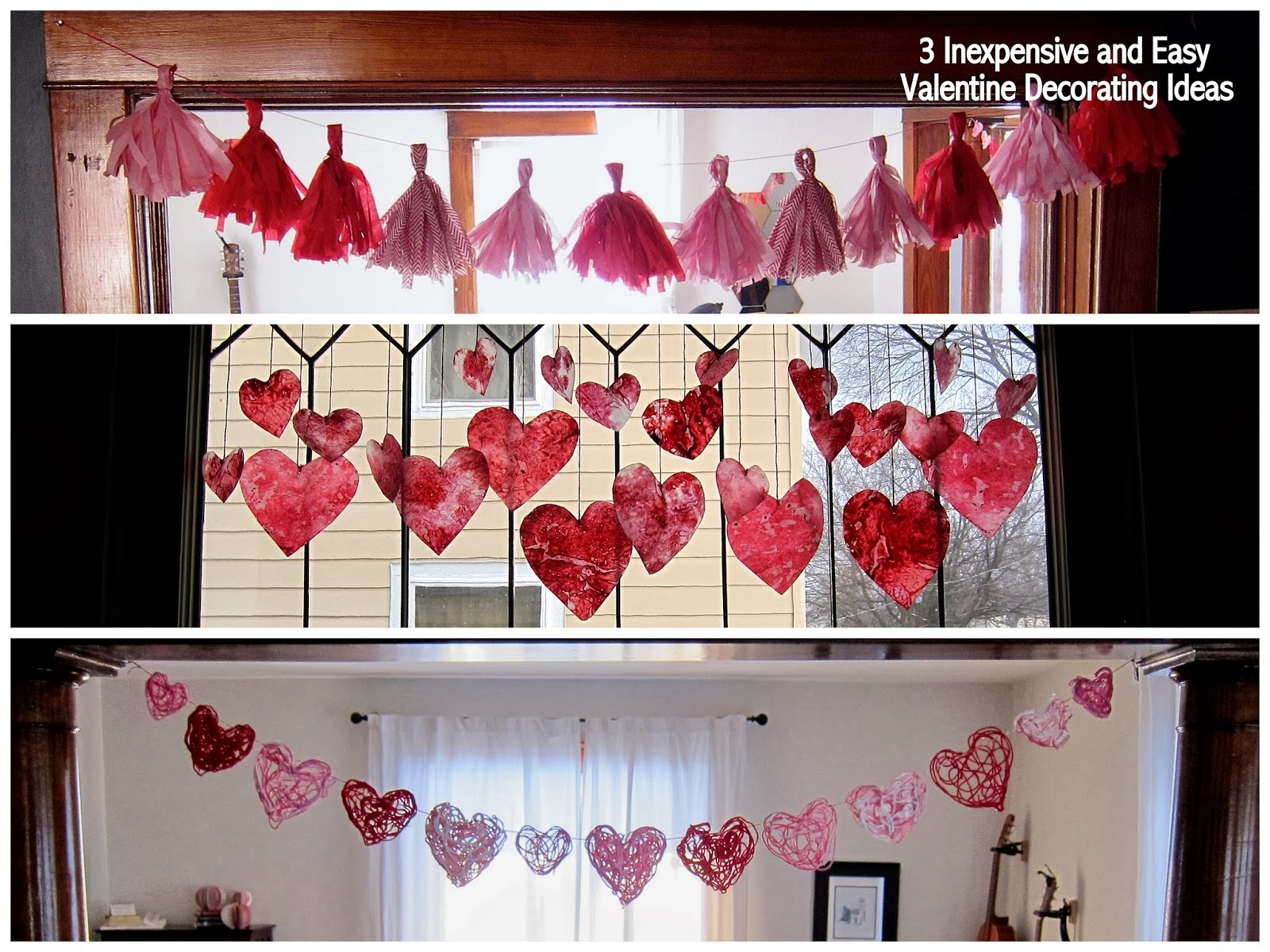 Linking up with What I'm Into with Leah Kramer.